MIRREN NOT ASKED TO STAR IN THE CROWN 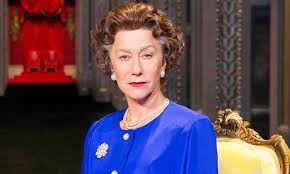 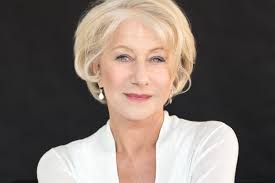 It is not that Dame Helen Mirren has had her fill of playing the Queen.  Mirren says she won’t be returning to the role in the upcoming Netflix drama “The Crown” because she wasn’t asked.  The Crown is a 10-episode drama set to air next year which is based on the stage play “The Audience”,  which focuses on the Queen’s meetings with her prime ministers over the decades.  Mirren won an Oscar in 2007 for her portrayal of Elizabeth II  in the movie “The Queen”.  She originated the role in “The Audience” in London’s West End in 2013 before taking the play to Broadway.