AND THEN THERE WERE TWO 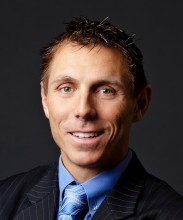 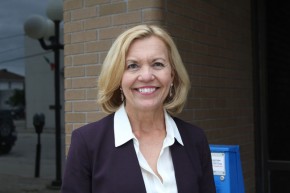 London Area MPP Monte McNaughton has dropped his bid to become leader of the Ontario Progressive Conservative Party.  McNaughton announced that in a statement tweeted Thursday  morning.  That leaves just Whitby-Oshawa MPP Christine Elliot and Barrie MP Patrick Brown in the race and McNaughton has thrown his support to Brown. Brown’s campaign has the party accusing Elliot’s team of harassing his supporters by telephone. The executive director of Brown’s campaign says the calls appear to have targeted Brown backers’ with “non-English names”.  Brown’s campaign has made a point of courting new Canadians.  Elliot’s campaign is categorically denying any involvement