A TALE OF TWO WEATHERS 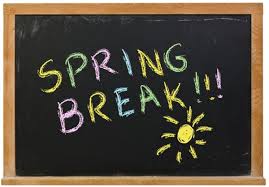 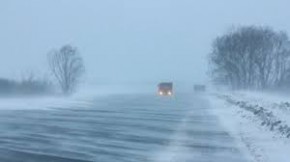 The temperature in Toronto Monday is expected to top out at 13C (55F) making this the warmest day in the GTA in more than 3 months.   But, while those Ontario’s capital enjoy the spring – like temperatures, a late winter storm has moved into Newfoundland and Labrador bringing heavy snowfall pushed by gusting winds.   An Environment Canada meteorologist in Halifax says the system that hit northern areas of the Maritimes hardest over the weekend is gradually moving out of the region.  The weather service says 40  centimetres of snow could fall by the end of today in eastern Newfoundland, while the rest of the island could get 20 centimetres or more.