This Week on The Leonard Show - February 7th 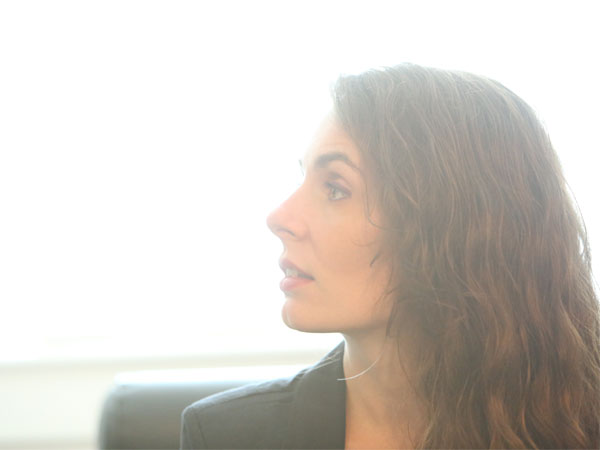 This week’s guest host on The Leonard Show is Montreal-based singer/songwriter and pianist, Elizabeth Shepherd.

Elizabeth’s fifth and most recent album The Signal has been hailed as the best of her career and is no stranger to many “Best of 2014″ lists across North America. It has also been  nominated for Best Vocal Jazz album at the upcoming 2015 Juno Awards.

Catch Elizabeth live in concert at the Ottawa Jazz Festival on February 13, 2015 and listen, watch and find out more at elizabethshepherd.com


Tune in Saturday at 4:30pm to catch this exciting episode of The Leonard Show. 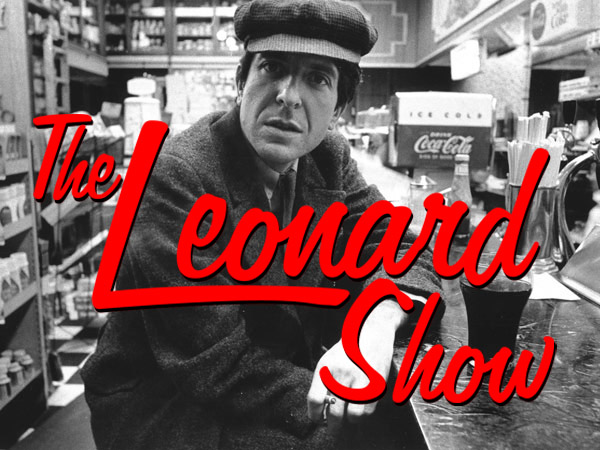