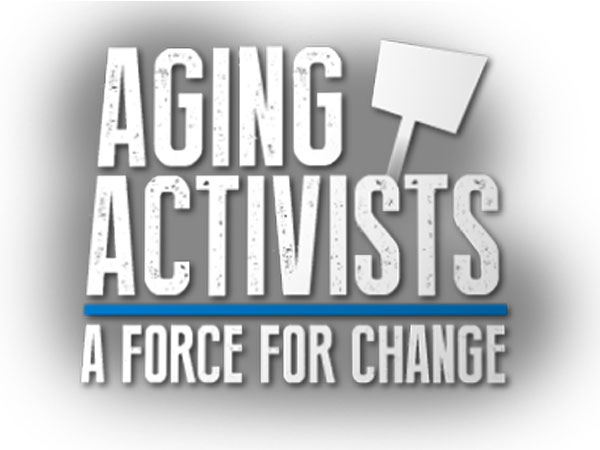 It’s a fascinating look at how Zoomers around the world defend their interests: Martin Himel’s new film Pensioner Power looks at political parties devoted to Zoomer issues and lobby groups that do the same. With an election in the offing, Libby is joined by Himel himself to explore the question of which is more effective.

Plus – it’s been an extremely hot and humid week here in Toronto! The type that makes you want to pack up the car and head to a cool lake. But if you haven’t camped since you were a kid, you might be surprised by how much things have changed. Libby is joined by Anne Craig of Ontario Park to talk about glamping – glamourous camping. [jwplayer player=”1″ mediaid=”117801″]