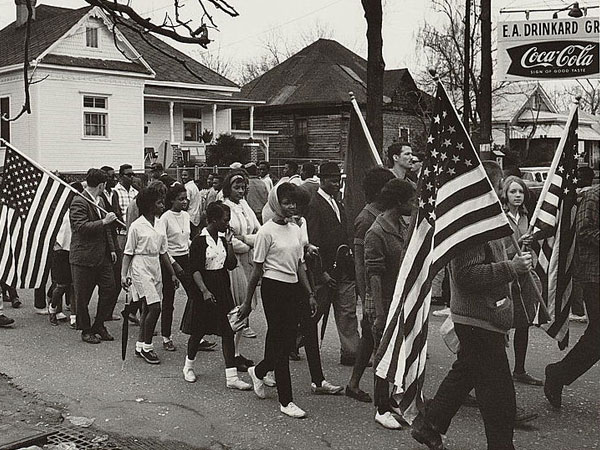 50 years ago this month, thousands of Americans marched from Selma to Montgomery Alabama. The marches highlighted racial injustice in the southern US and helped pass the voting rights act of 1965. Although society has come a long way in half a century, there are still many instances where the voting rights of minorities are jeopardized. Historian Molly Lad-Taylor joins Libby to talk about it.

Plus – A Toronto nursing home has come under fire for dipping into the private trust accounts of its residents to pay the bills. Even more shocking is that the provincial government hasn’t delivered any discipline over the matter. Libby is joined by Judith Wahl Executive Director of the Advocacy Centre for the Elderly.[jwplayer player=”1″ mediaid=”106651″]