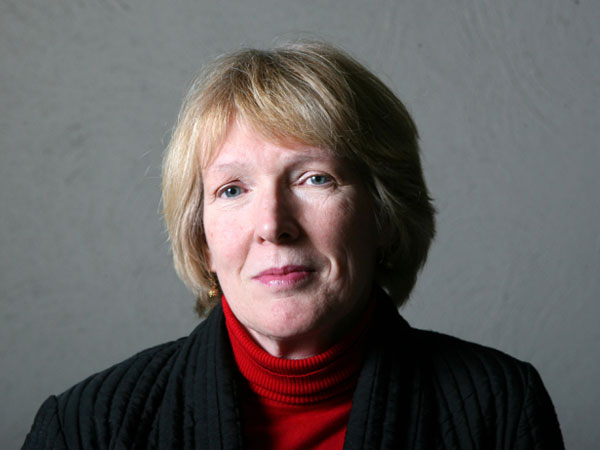 On this Edition of The Zoomer Week in Review:

This Monday marked 100 years since Austria-Hungary officially declared war on Serbia, putting the first world war in motion. It was one of the largest and bloodiest military conflicts in human history. Libby is joined by historian Margaret Macmillan to examine the unique series of events that lead up the war, and how it impacted the countries involved.

And, this week Toronto’s Ursula May celebrated a very joyous anniversary – 50 years of being cancer free. The 90 year old may just be the longest breast cancer survivor to be treated at Princess Margaret Hospital. We’ll talk to Ursula what it was like to be diagnosed with Cancer at a time when the disease was still largely a mystery to the medical community – and how far treatments options have come since then!