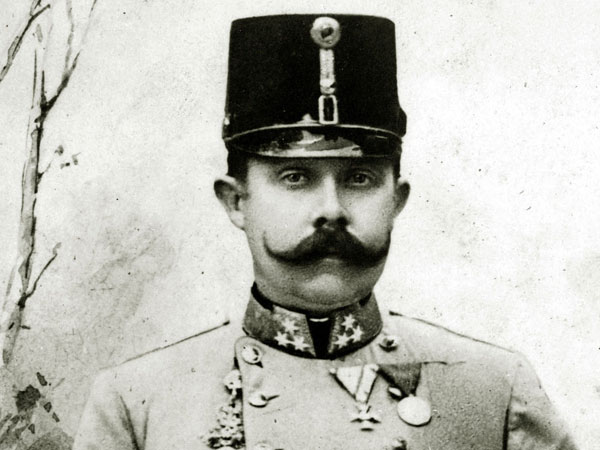 On This Edition of The Zoomer Week in Review:

This weekend marked the 100th Anniversary of the assassination of Archduke Franz Ferdinand – the event many consider the beginning of World War One. Canada played a major role in the Great War. Over 60,000 Canadian soldiers lost their lives. A special art-exhibit in the Ontario Lieutenant Governor’s suite at Queen’s Park is paying tribute to Canada’s role in World War 1 and we had a private tour with artist Charlie Pacther.

And speaking of the Lieutenant Governor, it was announced this week that the Honourable David Onley will be stepping down after 7 years as the Queen’s Representative in Ontario. In an exclusive interview in his office, he shared some of his best memories and some advice for his successor.