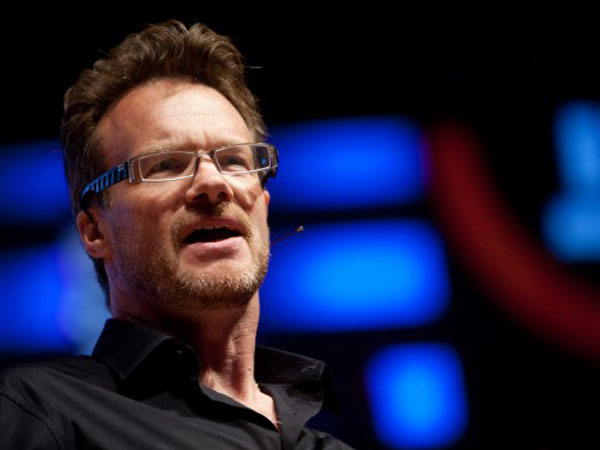 On This Edition of The Zoomer Week in Review:

You probably don’t know the name Mark Rowswell, but the 49 year old from Ottawa is actually one of the most famous Canadians in the world. His television character, Dashan, is a household name in China, where he has been a huge celebrity for a quarter of a century. This week he was in town for the 2014 IdeaCity Conference and sat down with Libby Znaimer to talk culture and comedy.

Another guest at this year’s IdeaCity Conference has some advice if you want to put the zip back in your marriage. More lust may seem like an unlikely prescription from an ultra-orthodox Jewish rabbi. But relationship expert Rabbi Shmuley Boteach will explain why it’s all completely kosher.