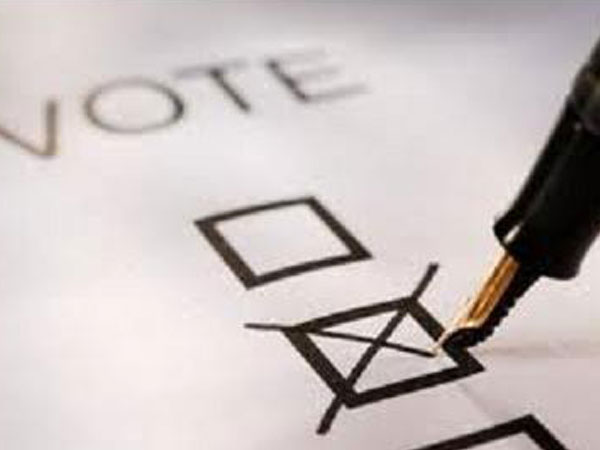 On This Edition Of The Zoomer Week in Review:

It’s just over a month until the Ontario Election, so we’ve decided to debut a new feature – a special weekly Zoomer Election Panel! Libby is joined by Dale Goldhawk of Goldhawk Fights Back, CARP’s VP of Advocacy Susan Eng and John Wright from Ipsos Global. They’ll dig into the major election issues and figure out where each party stands!

Plus, it’s a mystery that has fascinated humans for ages – what happens to us when we die. That’s the subject of Patricia Pearson’s new book Opening Heaven’s Door: What The Dying May Be Trying To Tell Us About Where They’re Going. She’ll tell Libby what she’s learned!