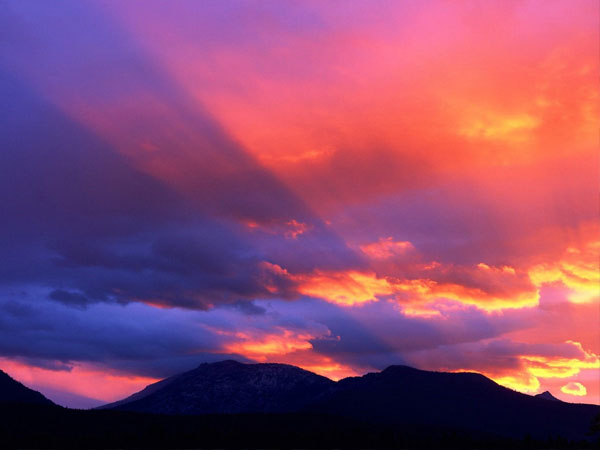 PART ONE – THE DIEPPE RAID
Richard welcomes DAVID O’KEEFE, a military historian, best-selling author, Professor of History, documentarian and producer of History Television to discuss the tragedy at Dieppe during World War Two.

PART TWO – ANITA THE HEALER
Richard welcomes ANITA, a hands on healer live into the studio who is world renowned for her skills. She will perform and demonstrate some of her healing abilities.
[jwplayer player=”1″ mediaid=”106027″]