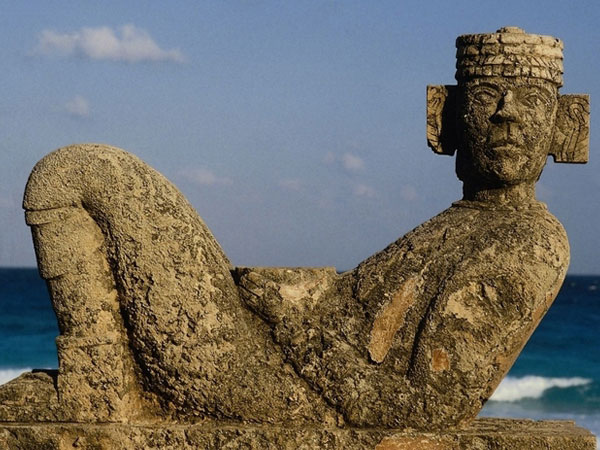 PART ONE – A DARK WINTER OF EBOLA TERRORISM?
Richard welcomes Dan Perkins, a nationally recognized expert on radical Islam to discuss the possibility that  a virulent outbreak of the Ebola virus and Islamist radicalism could converge into one single threat.

PART TWO – ALIENS IN THE BIBLE
Richard welcomes, Rob Skiba, an author and filmmaker to discuss a number of mysteries in the Bible that relate to the UFO/ET phenomenon.  What is the connection between Mount Hermon, located between Syria and Lebanon, and the Roswell UFO crashin 1947? Who or what are Archons?  Why did Jesus say that in the End Times it would be as it was in the times of Noah?