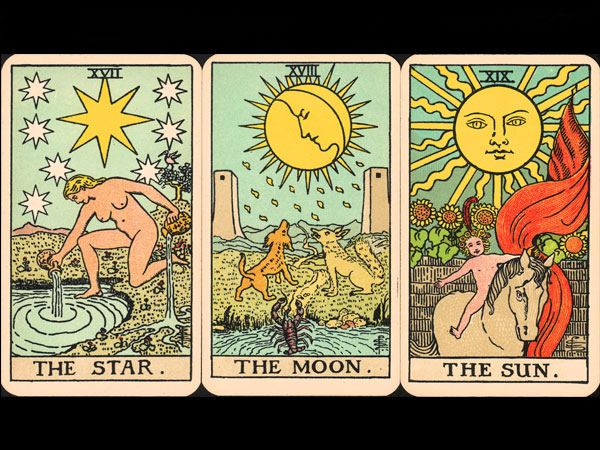 PART ONE – ENDING THE UFO TRUTH EMBARGO
Richard welcomes  Stephen Bassett and Victor Viggiani, two Exopolitics Disclosure Advocates to the show to discuss the latest developments in the field of Ufology.

PART TWO – UNPACKING THE TAROT
Richard welcomes Rachel Pollack, one of the World’s foremost authorities on the modern interpretation of the Tarot. She is also a poet, an award-winning novelist, and a Tarot card and comic book artist.