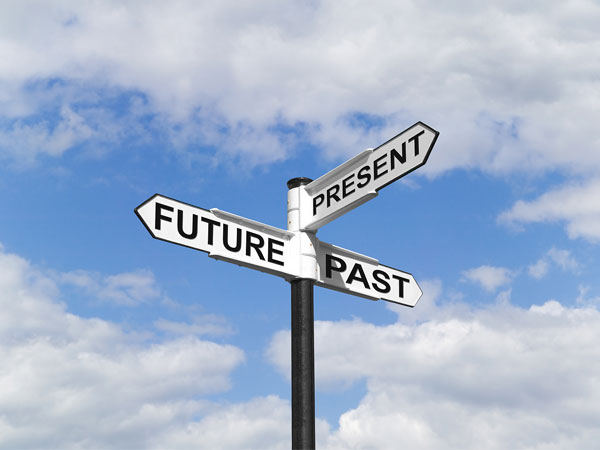 PART ONE – PAST LIVES
Richard welcomes Debbie Papadakis – a Reiki Master, Neuro Linguistic Programmer and Past Life Regression Trainer to conduct another in an ongoing series of live past life regressions on the program.

PART TWO – THE WORLD’S MOST HAUNTED HOUSE
Richard speaks with William J. Hall – a writer, professional magician and researchers about one of the world’s most famous hauntings: the 1974 Bridgeport, Connecticut poltergeist.  The paranormal activity was witnessed by a crowd of more than 2,000 onlookers. National media reported jumping furniture, floating refrigerators, and attacking entities.