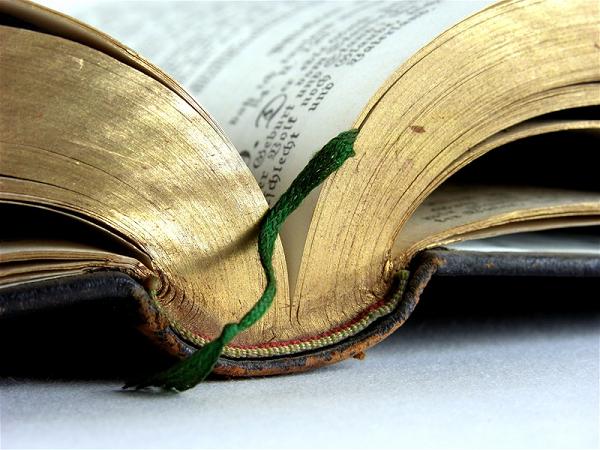 PART ONE – THE BIBLE, 9/11, WALL STREET AND THE FALL OF THE AMERICAN EMPIRE
Richard welcomes Jonathan Cahn, a pastor and international, best-selling author to discuss a 3,000-year-old mystery in the Bible that is able to fortell future events.  This mystery reveals the dates and the hours of the greatest crashes in Wall Street history before they happened.  It determined the timing of 9/11, and it lies behind the rise of America to global superpower…and its fall.

PART TWO -CDC WHISTLEBLOWER’S CONFESSION
Richard speaks with  Jonathan Rappoport, an investigative reporter about Centers for Disease Control whistleblower William Thompson, PhD, who recently out admitted in a statement released through his lawyer that he had omitted vital data from a 2004 study on the MMR vaccine and its connection to autism.