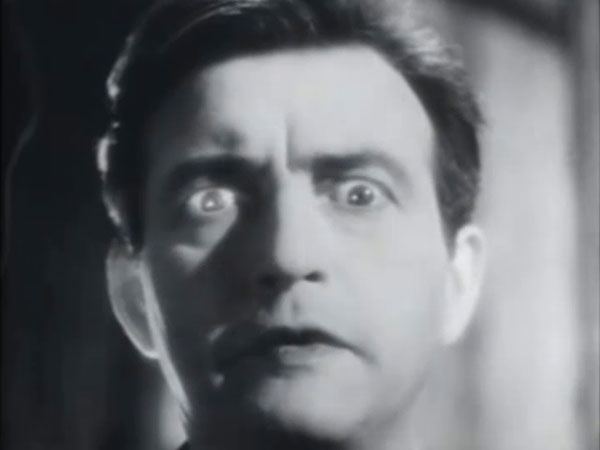 PART ONE – HEALTH TIPS FROM THE AKASHIC RECORD
Richard welcomes, Dr. Douglas James Cottrell, a trance clairvoyant, remote viewer, published author, and healer to discuss his new health guide which he dictated to his son while in a deep meditative trance.