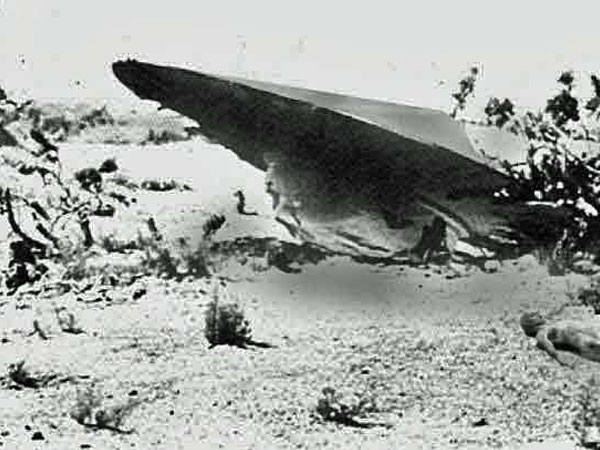 PART TWO – ROBOT APOCALYPSE
Richard speaks with Eric Schiffer an advanced technology expert to discuss what our future working along side robots might look like. Will we live side by side, humans and mechanicals engaged in productive economic activity? Or will today’s work helpers be tomorrow’s electronic overlords?

PART THREE – THE CONSPIRACY READER
Richard welcomes Patrick Whyte, the owner of a popular bookstore to countdown his list of the top conspiracy and paranormal books  every serious truth-seeker should read.

PART FOUR – OPEN LINES
Richard spoke to several callers about their sightings of unidentified lights in the sky.