The Conspiracy Show Podcast - May 18th 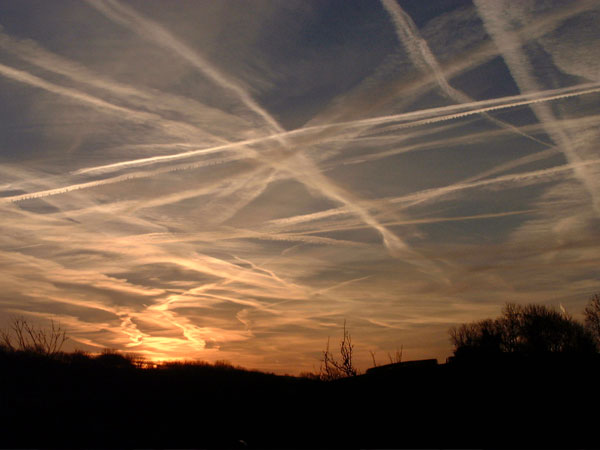 PART ONE – CHEMTRAILS AND HAARP
Richard interviews Eleana Freeland, an independent researcher and writer who sifts through the confusion surrounding chemtrails-versus-contrails and how extreme weather is being “geo-engineered” to enrich disaster capitalists and intimidate nations.

PART TWO – THE COMING ICE AGE
Richard speaks with science writer,  Robert Felix who warns a new ice age may already be upon us. He cites as evidence, an 11,500 year cycle (related to the Earth’s rotational axis) in which ice ages lasting from 1,000 to 5,000 years occur like “clockwork.” He suggests that extremes in weather patterns, such as the recent record breaking series of tornadoes, could be signs of the impending change.