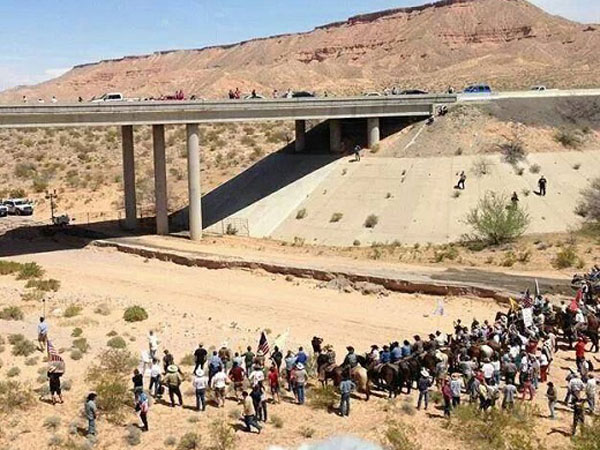 PART ONE – SHOWDOWN AT THE BUNDY RANCH
Richard speaks with author/journalist, David Kupelian and conservative commentator about the ongoing saga between Nevada rancher Cliven Bundy and armed agents of the U.S. Government’s Bureau of Land Management.