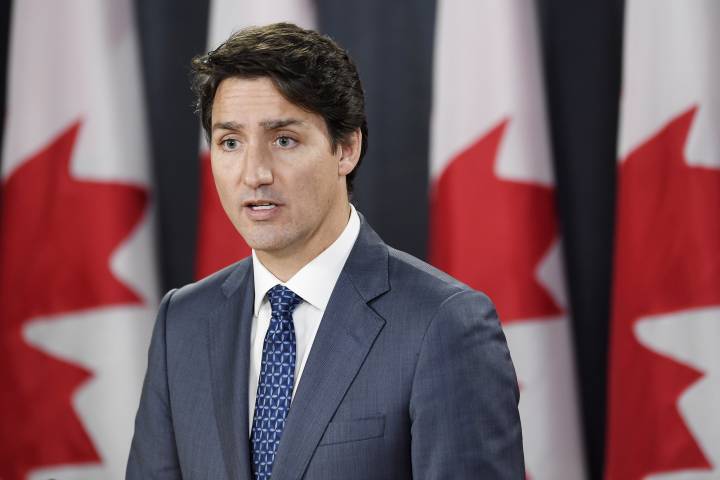 Libby Znaimer is joined by Kim Wright, NDP strategist and Principal of Wright Strategies, Bob Richardson, Liberal Strategist and Senior Council to National Public Relations and Jason Lietaer Conservative Strategist, and President at Enterprise Canada.
.
Federal Liberal leader Justin Trudeau has been re-elected this past election. Only this time, he’s leading a minority government with only 157 seats in the house of commons.

Andrew Scheer has announced that he will stay on as the leader of the federal Conservative party and that he will take on Trudeau in the next election.

The official opposition Conservatives are now stronger with 121 seats in the house. Scheer says that his party made significant gains and that they won the popular vote.

Meanwhile, NDP Leader Jagmeet Singh said of the election outcome that “the results show a broken electoral system” and that the system needs fixing. The New Democrats are holding on to 24 seats.