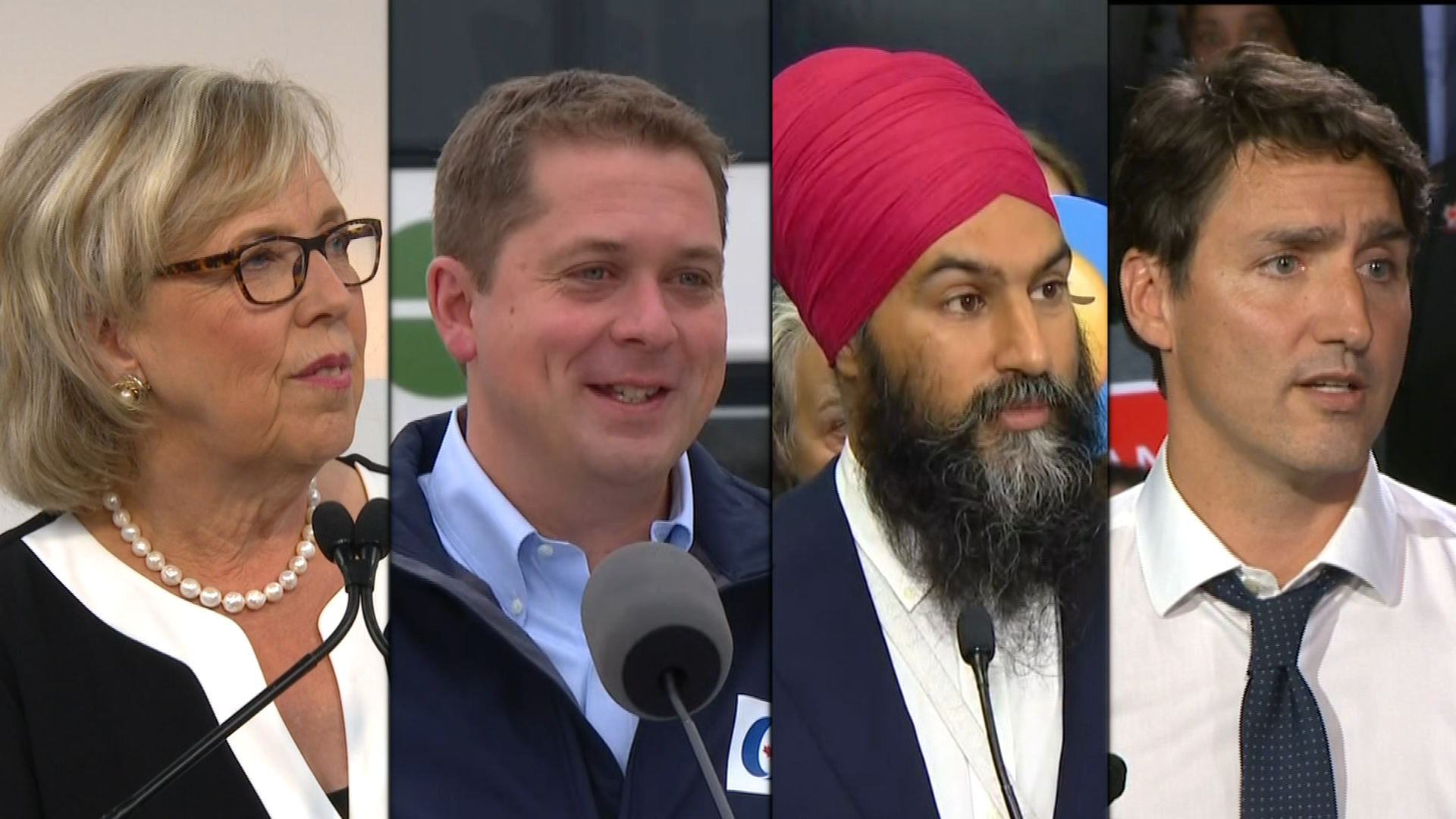 There are less than five days left before election day. Former U.S. President Barack Obama has recently endorsed Liberal Leader Justin Trudeau with a flattering twitter statement saying that, “…The world needs [Trudeau’s] progressive leadership now, and I hope our neighbors to the north support him for another term”.

Also, in a campaign stop in Montreal this past Wednesday, Trudeau suggested to voters that Scheer and the federal Conservatives have been running the “dirtiest and nastiest” election campaigns ever. What do you make of all of this and other developments taking place as the federal election campaign nears the end.