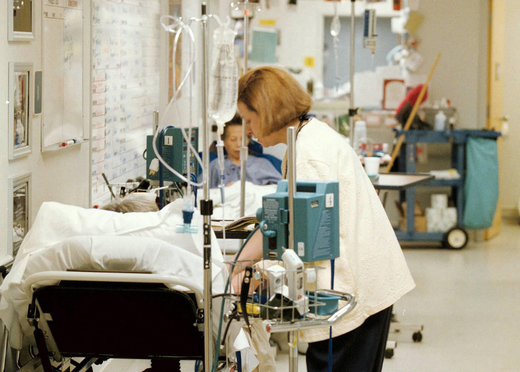 The Ford government has made a new promise in its effort to ending hallway healthcare across the province.

In an announcement this morning, Minister Elliott stated that the provincial conservatives will be providing $68 million for “…small and medium sized hospitals” in Ontario.

According to the Ford government, the province will provide $27 billion in infrastructure funding for Ontario hospitals over the next 10 years.

What are your thoughts on the issue of hallway healthcare? Do you think Ontario is doing enough in this regard?