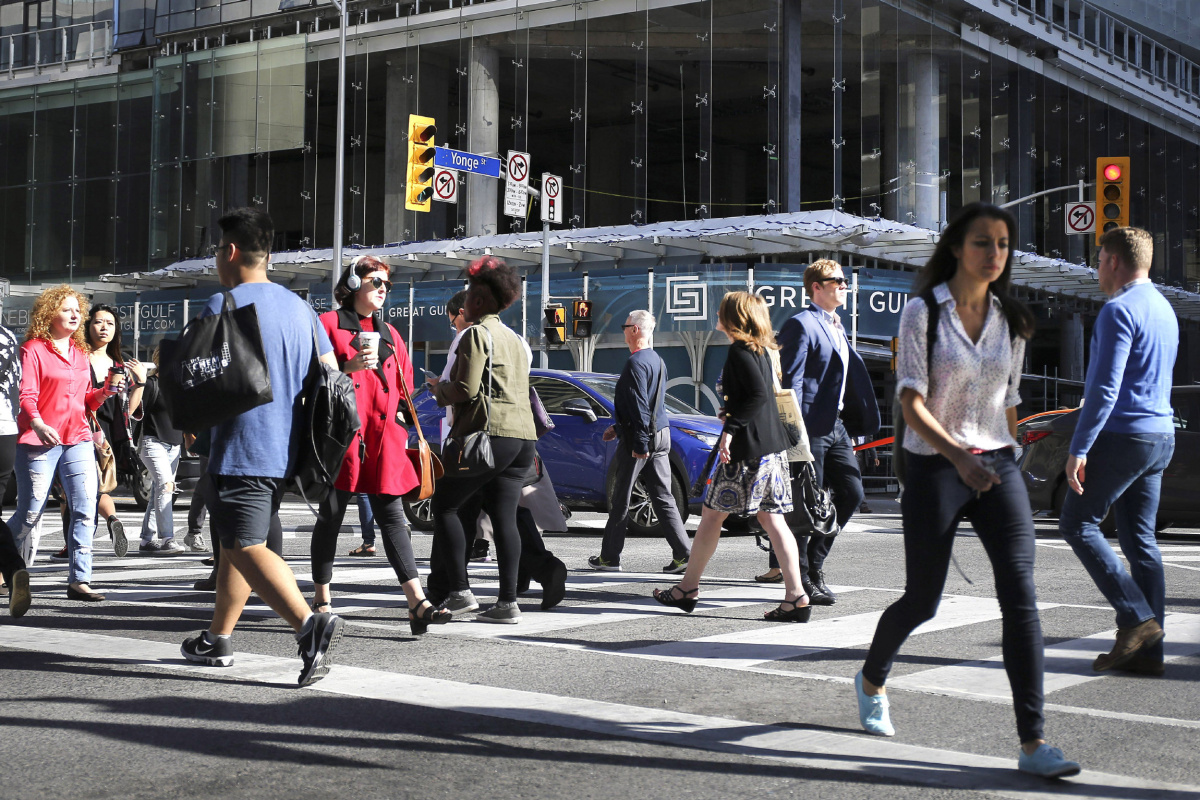 Yesterday, Toronto Mayor John Tory held a meeting with representatives of the city’s transit and construction industry as well as Police, city Councillors and others to discuss pedestrian road safety around construction zones and vehicles.

The Mayor said that a pedestrian road safety plan is in the works and will come about in the next few weeks.