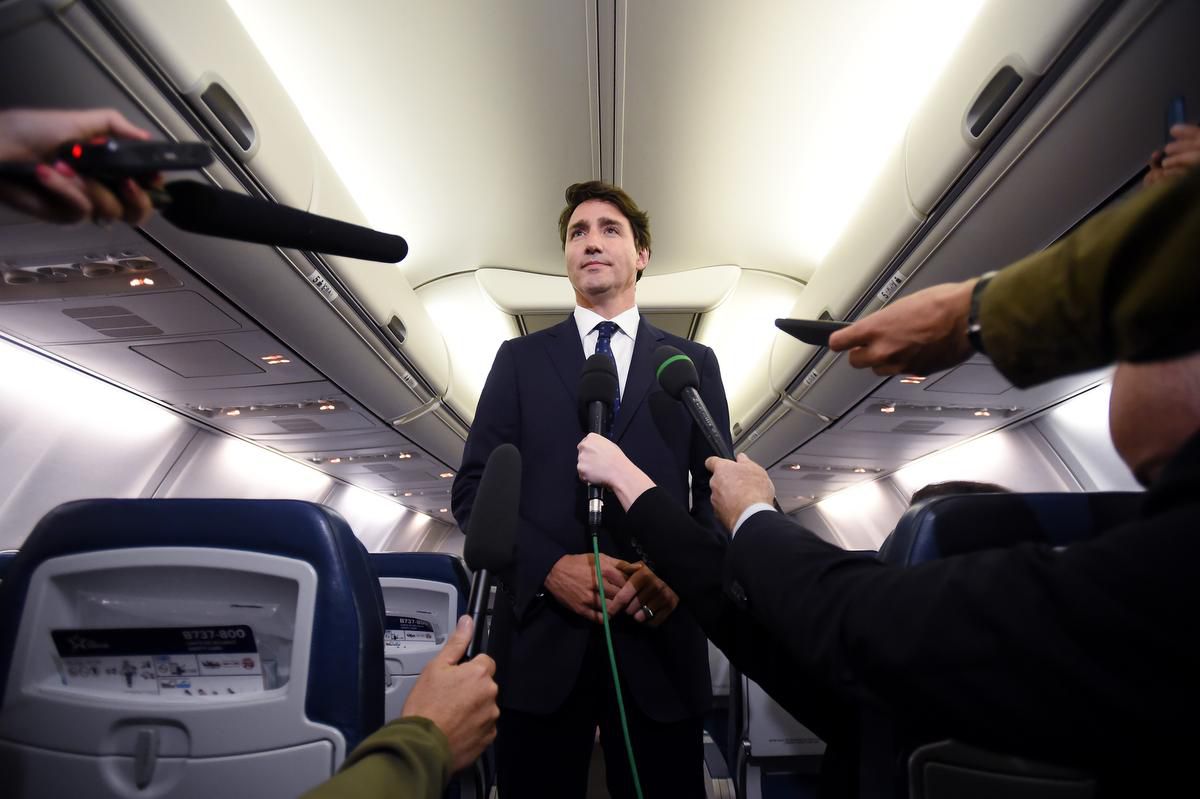 We keep hearing that campaigns matter and this is the kind of explosive revelation that every campaign fears.

Pictures and video of Liberal Leader Justin Trudeau in blackface have surfaced. One dates from his time as a private school teacher in Vancouver, one from when he was in high school, and a third incident which the Liberal Party says is from the early 1990’s. Trudeau apologized as soon as the pictures came out but there are a lot of questions and a lot of raw feelings around this, as well as a lot strategizing and jockeying by the campaigns.

Also joining the program to weigh in on the scandal and to discuss his party platforms is Maxime Bernier, leader of the People’s Party of Canada