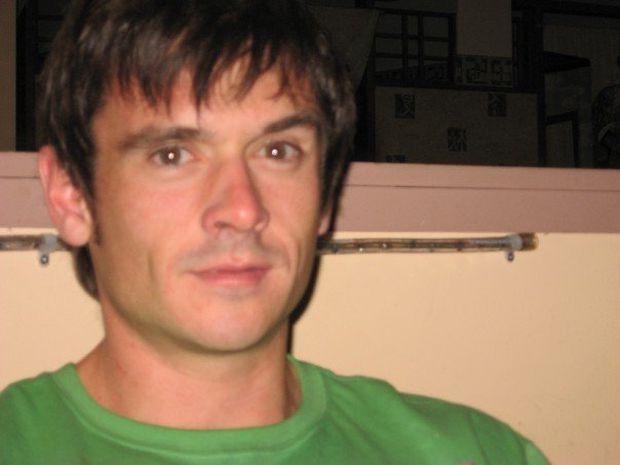 Libby Znaimer is joined by Phil Gurski, President and CEO of Borealis Threat and Risk Consultants as well as a former analyst at CSIS, and Ross McLean, an expert on terrorism and security issues.

The RCMP has laid 7 charges against Cameron Ortis, a very senior operative at the force. He was director general of the RCMP’s National Intelligence Co-ordination Centre, and an expert in China and the far east.

He is accused of committing multiple violations of the Security of Information Act and the Criminal Code.

RCMP Commissioner Brenda Lucki has stated that these allegations are “extremely unsettling.”