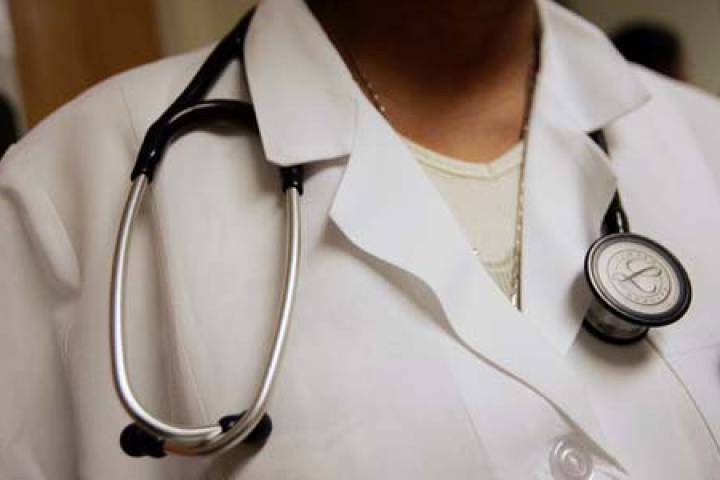 It’s the third time in two months that a violent offender being held at CAMH has escaped custody. Zhebin Cong was committed to Canada’s largest mental health institution in 2016.

This happened on July 3, but the public did not find out about it until this week.

CAMH has now issued a statement saying it will beef up procedures around passes. Is that good enough?