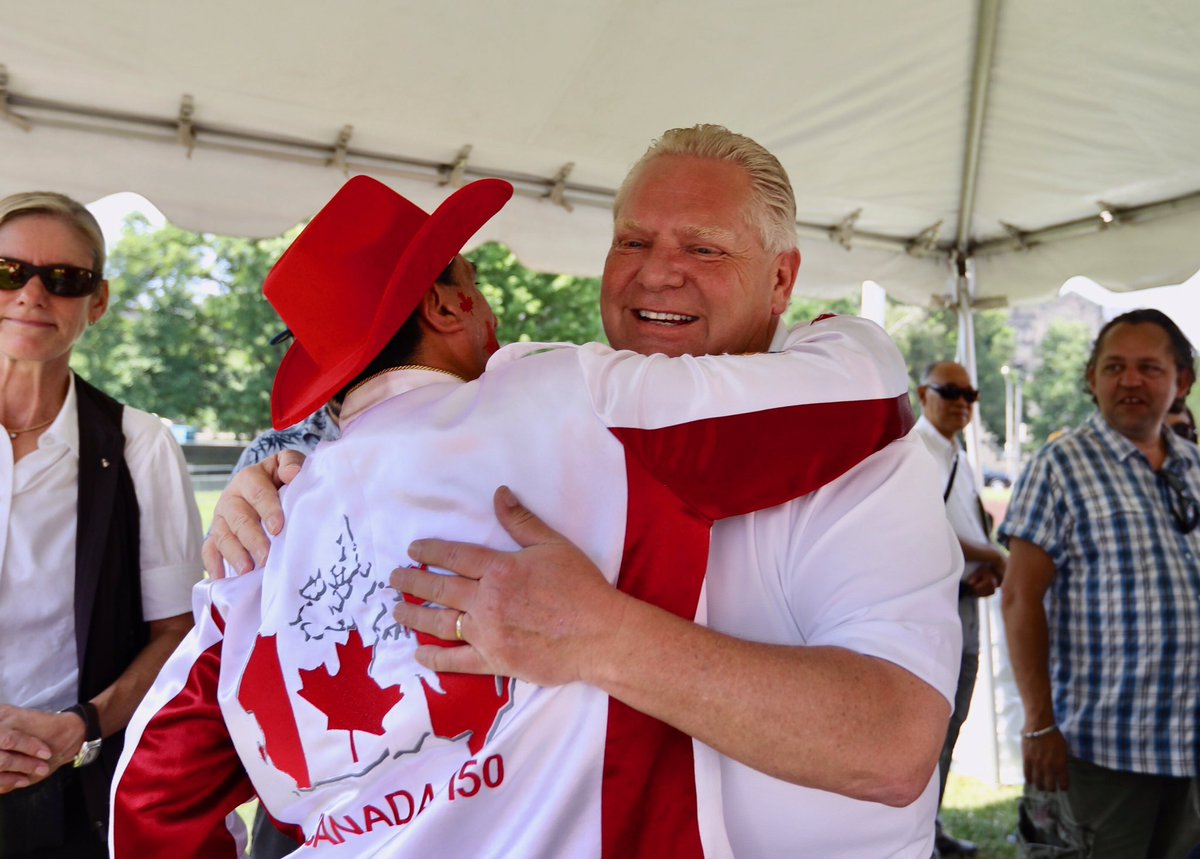 It was an annual tradition that ran for over five decades. The first one took place in 1967, during Canada’s Centennial birthday, but now it is no more.

The Ontario Ford government has cancelled Canada Day festivities at Queen’s Park this year. According to numerous sources, this move was planned months ago.

Instead, the Ontario PC’s have decided to create free admission for various Canada Day activities across the province.

That free admission will be given to the first 500 attendees of each of the events being organized.