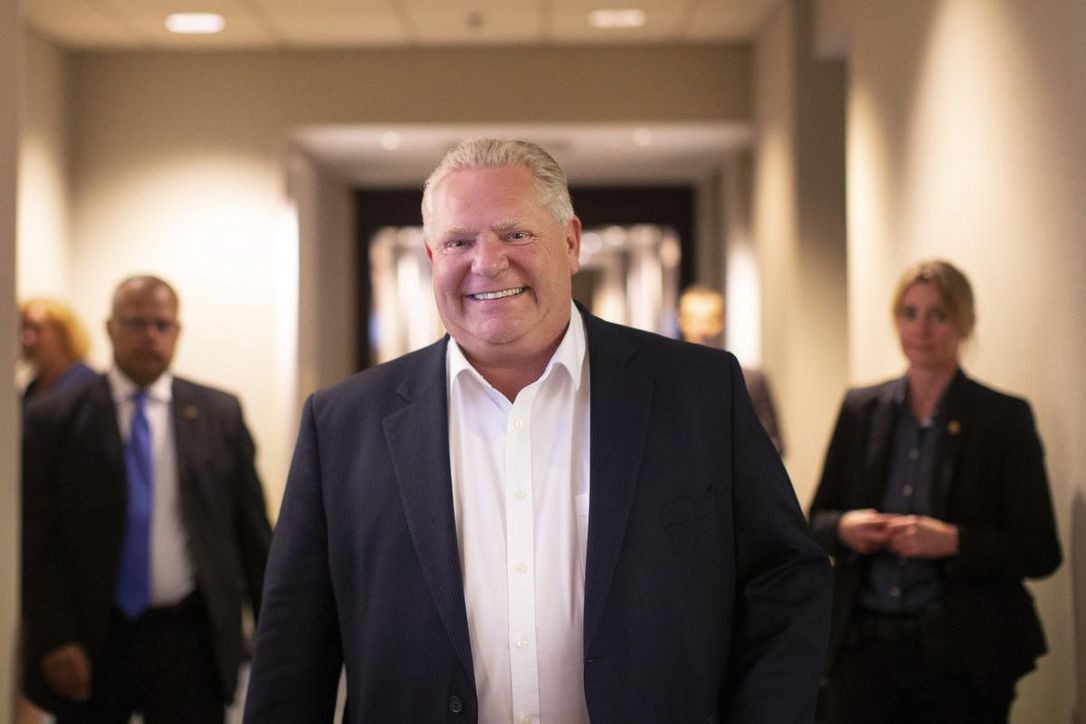 Today the Ford government announced a substantial cabinet shuffle. This move comes just after a year since the Ontario Progressive Conservative party won the election with a majority government. The shuffle comes as Premier Ford falls in the polls.

Jane Brown is filling in for Libby Znaimer. She speaks with Bob Richardson, Senior Counsel to National Public Relations; John Mykytyshyn, Conservative Activist and Political Consultant; and with NDP critic, Marit Stiles, to comment on layoffs across Ontario Health agencies being initiated by the Ford government.