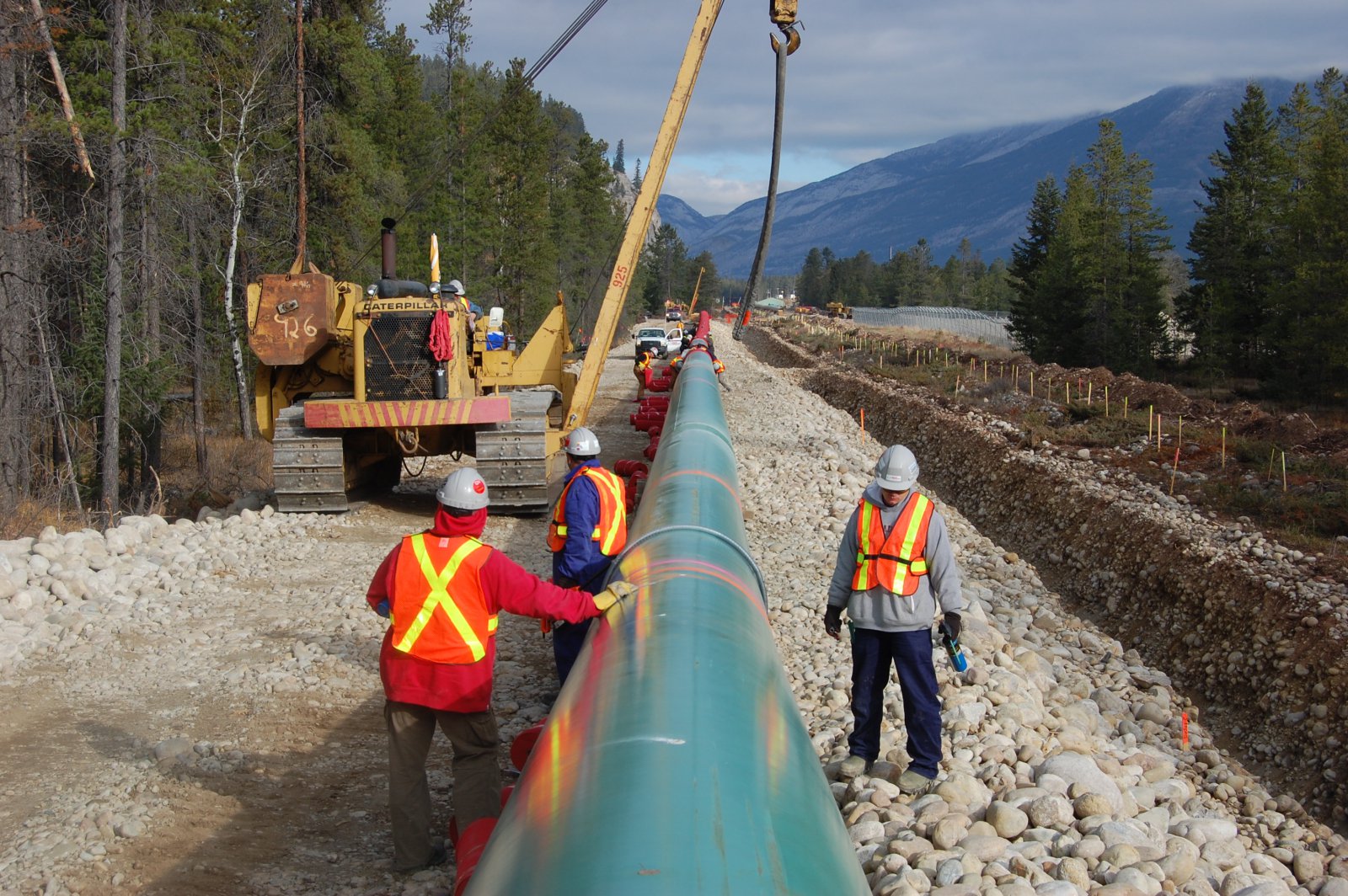 The Liberal government has approved the controversial Trans Mountain expansion project for a second time.

It’s designed to carry nearly a million barrels of oil from Alberta’s oil patch to the B.C. coast each day.

Prime Minister Justin Trudeau has committed to directing all the money that the government earns from the pipeline — estimated at about $500 million a year — to investments in unspecified clean energy projects.

Indigenous groups have immediately vowed to appeal the decision.

Conservative Leader Andrew Scheer has casted doubts about whether Trudeau actually wants the pipeline built as well as his sincerity about supporting the energy industry.

There was unequivocal opposition with Green party Leader Elizabeth May calling the move an example of cynicism and hypocrisy at a level that is quite breathtaking.

Libby speaks with Federal Green Party Leader Elizabeth May, as well as Pierre Poilievre, Conservative MP for Carleton, to get their reactions to this.