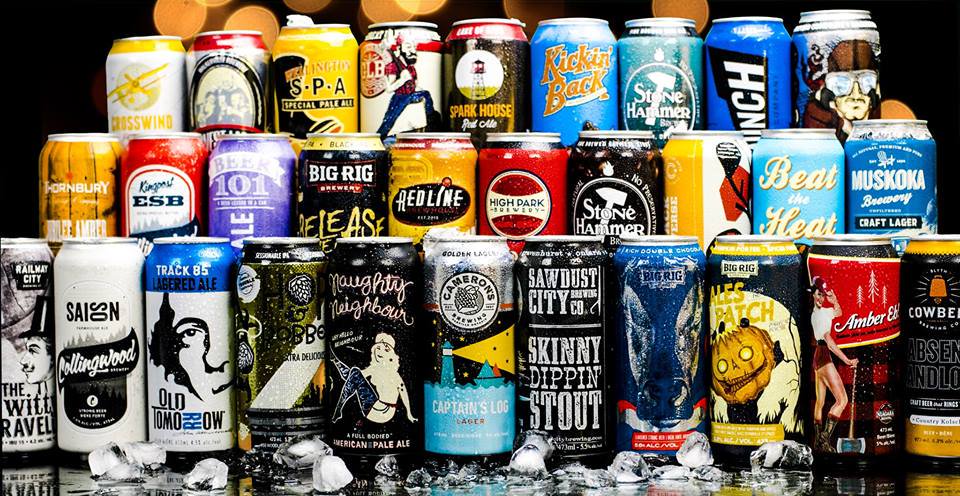 It’s the middle of Ontario Craft Beer Week! The event started on June 8th and ends on June 16th.

The province-wide festival is putting the spotlight on the independent, local craft beer industry of Ontario and is being organized by Ontario Craft Brewers.

The Ford government has cited the problems that craft brewers have in getting retail shelf space As one of the reasons for cancelling their contract with the Beer Store.

There are 276 craft brewers in 110 communities across the province. Another 80 are coming. The industry employs 2200 people and they say there are 9000 related jobs.

Craft beer has just under 9% of the beer market and the industry claims it generates 1.4 billion a year.