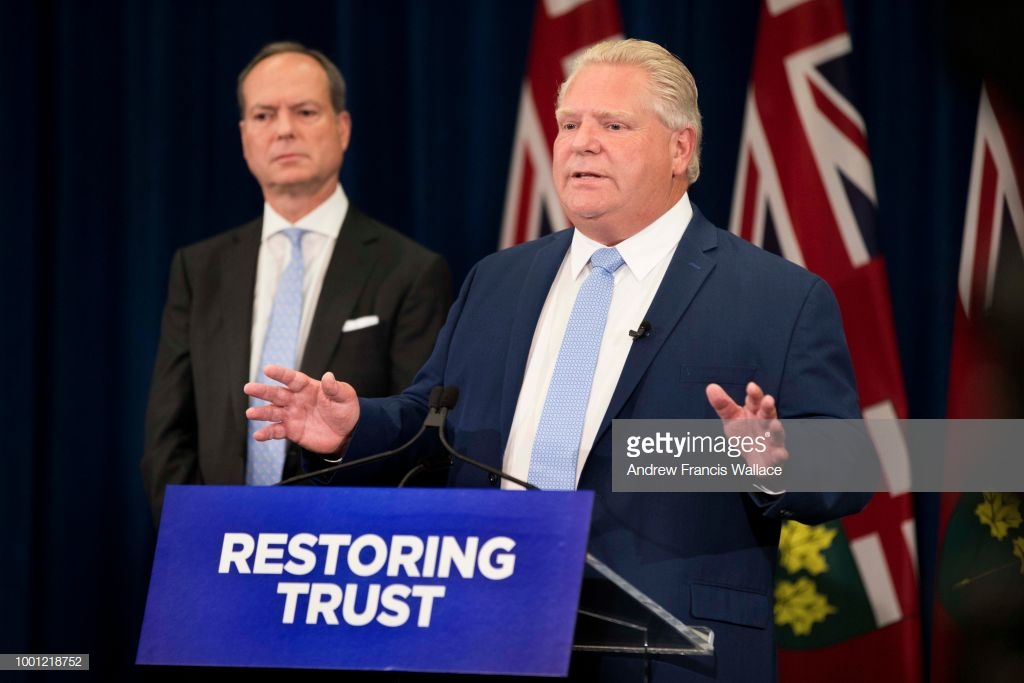 Through this legislation, the government would be able to cap the salaries of public sector employees in Ontario by one percent annually over the next three years.

Due to the Ford government’s recess, the bill cannot become law until the fall unless there is an emergency session next month or in August.

The legislation would impact more than one-million public sector employees in schools, universities and colleges, hospital and long-term care facilities.

This proposed wage cap does not apply to doctors.