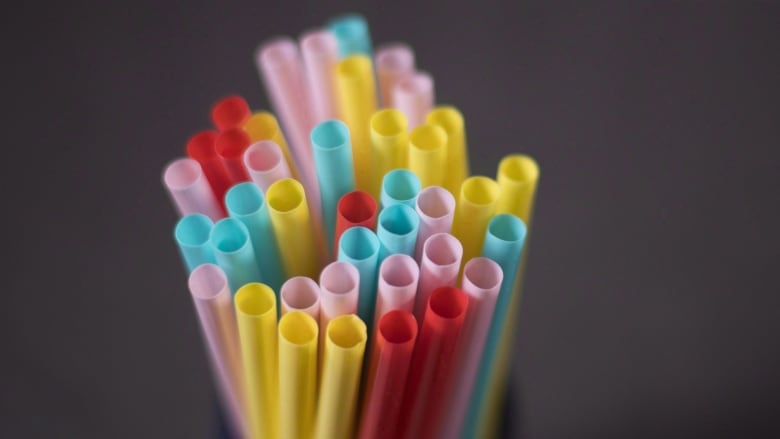 The Federal Liberal government is planning a ban on single-use plastics that make their way into landfills, waterways and oceans.

The ban, being announced by both Prime Minister Justin Trudeau and Environment Minister Catherine McKenna, will take effect by the year 2021.

No official list of banned products have yet been released, but it can be expected to copy

Last year, at the G7 summit in Quebec, Canada and four other leading countries signed a charter pledging that by 2040 all plastic products produced in their countries will be reused, recycled or burned to produce energy.

So far, that charter has been agreed to by 21 countries and dozens of companies.