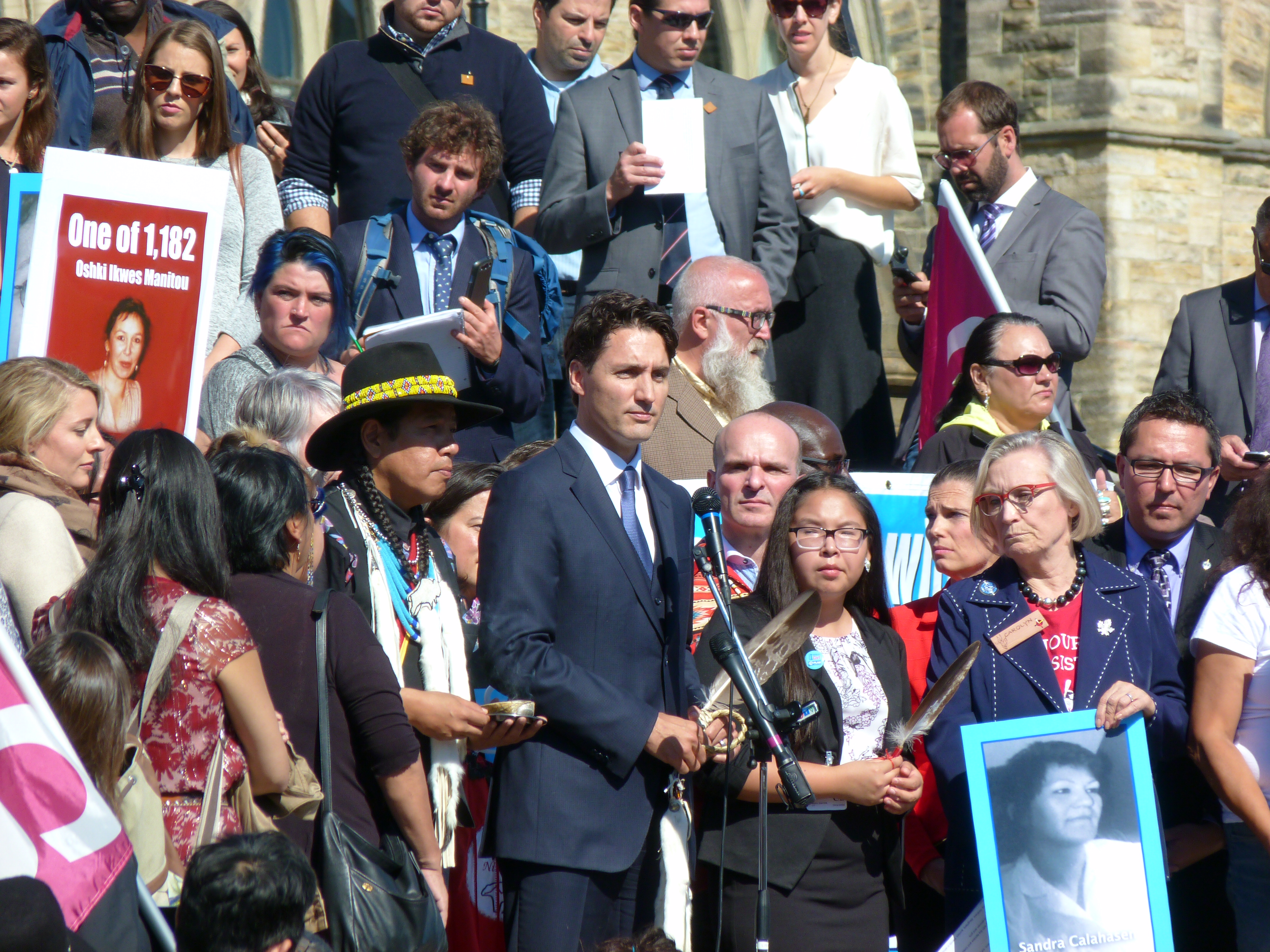 A final report from the national inquiry into missing and murdered Indigenous women and girls has been presented to the federal government at a ceremony in Gatineau, Quebec today.

It was three years in the making and cost more than $90 million.

The inquiry into Murdered AND Missing Indigenous Women interviewed more 2300 people and came to the conclusion that the level of violence against these women amounts to a “Canadian genocide”.

The commissioners are recommending sweeping reforms to the justice system including tougher penalties for partner abuse.

How big of a step is this towards the reconciliation that our government has been promising?

Libby speaks with Cat Criger, a Traditional Indigenous Elder, and Brenda Wastasecoot, an Assistant Professor of Indigenous Studies at the University of Toronto.