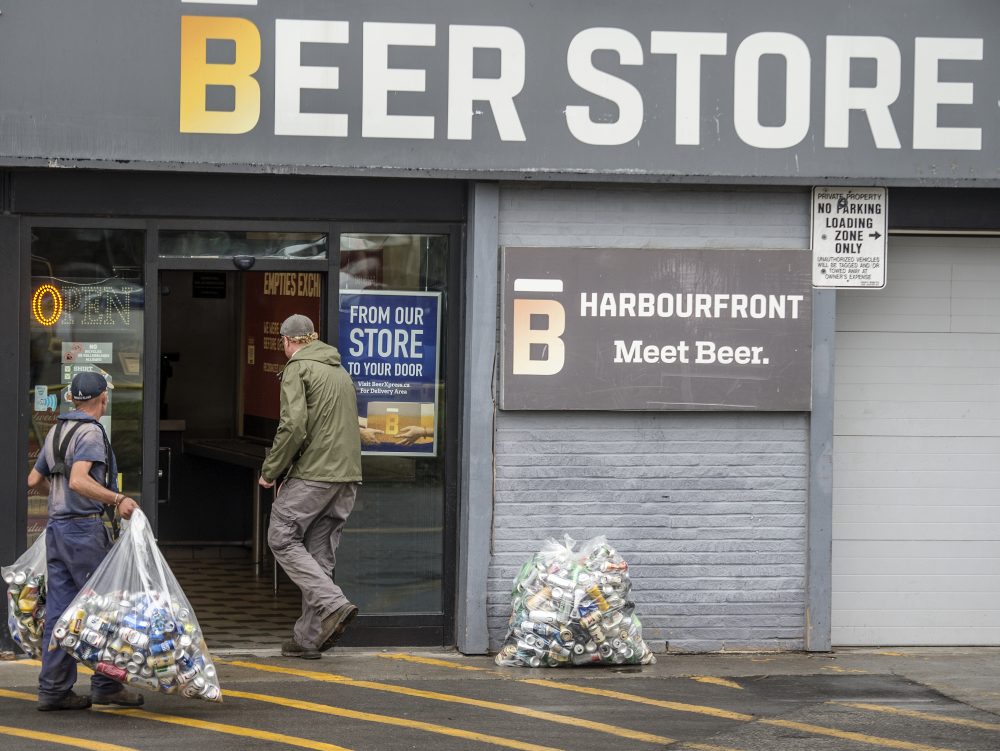 The Ford government tabled legislation Monday to terminate the Ontario government’s contract with The Beer Store. The ten year deal was signed by the Wynne Liberals and permitted an expansion of beer and wine sales to hundreds of grocery stores. Industry representatives have warned that breaking the contract could trigger steep financial penalties. The Beer Store intends to challenge the legislation in court and says it remains committed to protecting the 7000 Ontarians employed by Brewers Retail. Libby speaks with John Nock, President of The Union for the Beer Store.

And after that, our panel picks up the conversation on the Ontario government’s plans to cancel its contract with The Beer Store, and then continues with an exploration of the status of Ontario Place. Today Michael Tibolo, Ontario Minister of Tourism, Culture and Sport and Infrastructure Minister Monte McNaughtan announced proprosals for the future of Ontario Place will continue to be accepted until September 3rd.The Ford Tories began accepting proposals for Ontario Place in January. Then the conversation turns to the Federal level and will examine the decisions of both Former Liberal cabinet ministers Jody Wilson-Raybould and Jane Philpott to run as independents in the next federal election. Wilson-Raybould served as justice minister in Prime Minister Justin Trudeau’s cabinet before she was shuffled to the portfolio of veterans affairs in January and Philpott, a former health minister, Indigenous-Services Minister and President of the Treasury Board, resigned from cabinet in early March over Trudeau’s handling of the affair. Libby talks to political strategists George Smitherman and John Mykytyshyn.