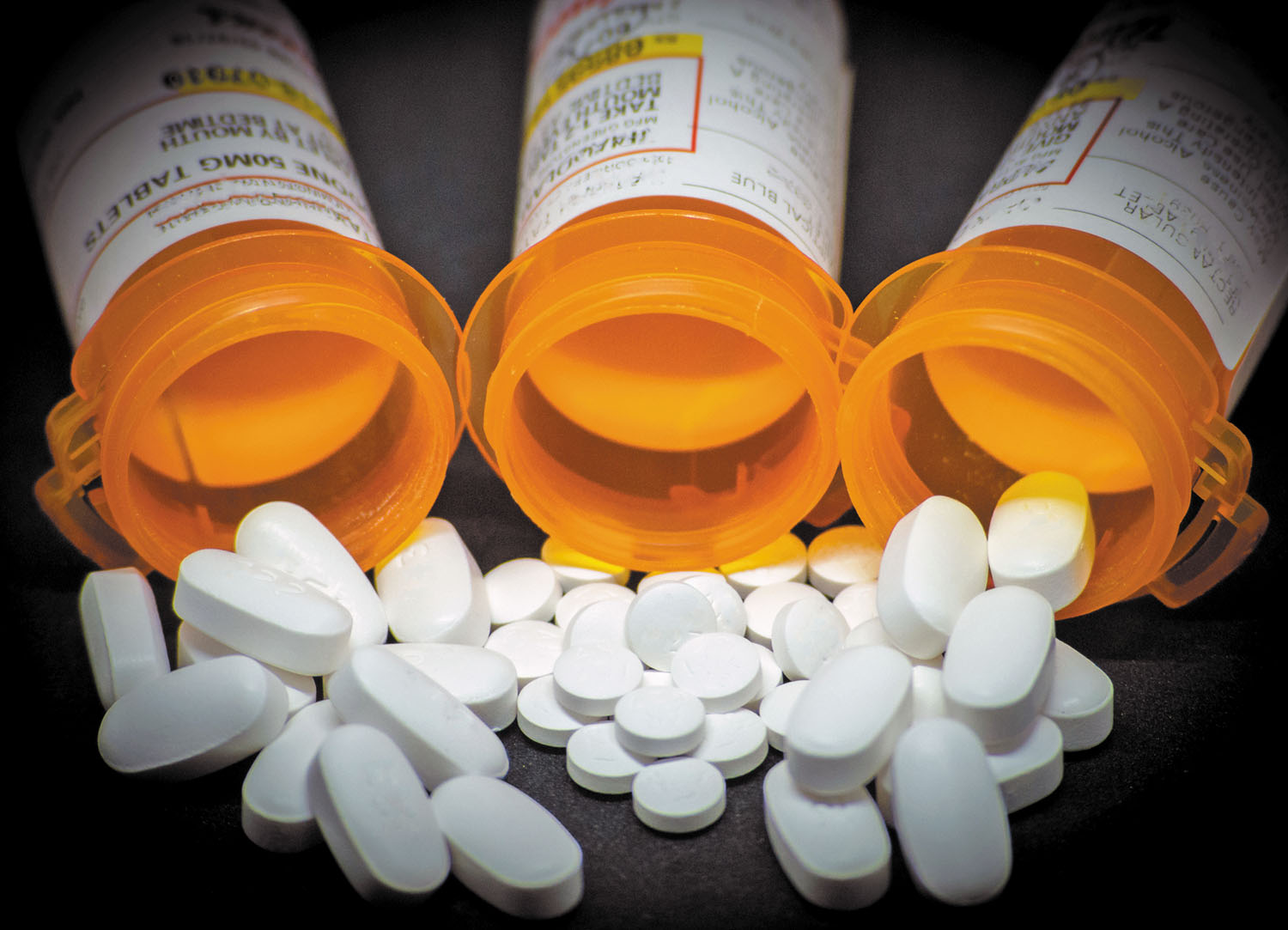 Dozen of opioid manufacturers are now expected to be challenged by the Ontario government in addition to the British Columbia government in a proposed class action lawsuit.

Opioid addiction has been labelled a crisis in Toronto. A report from Toronto Public Health says there were 68 opioid deaths between January and May of this year double the same number in the same period last year.