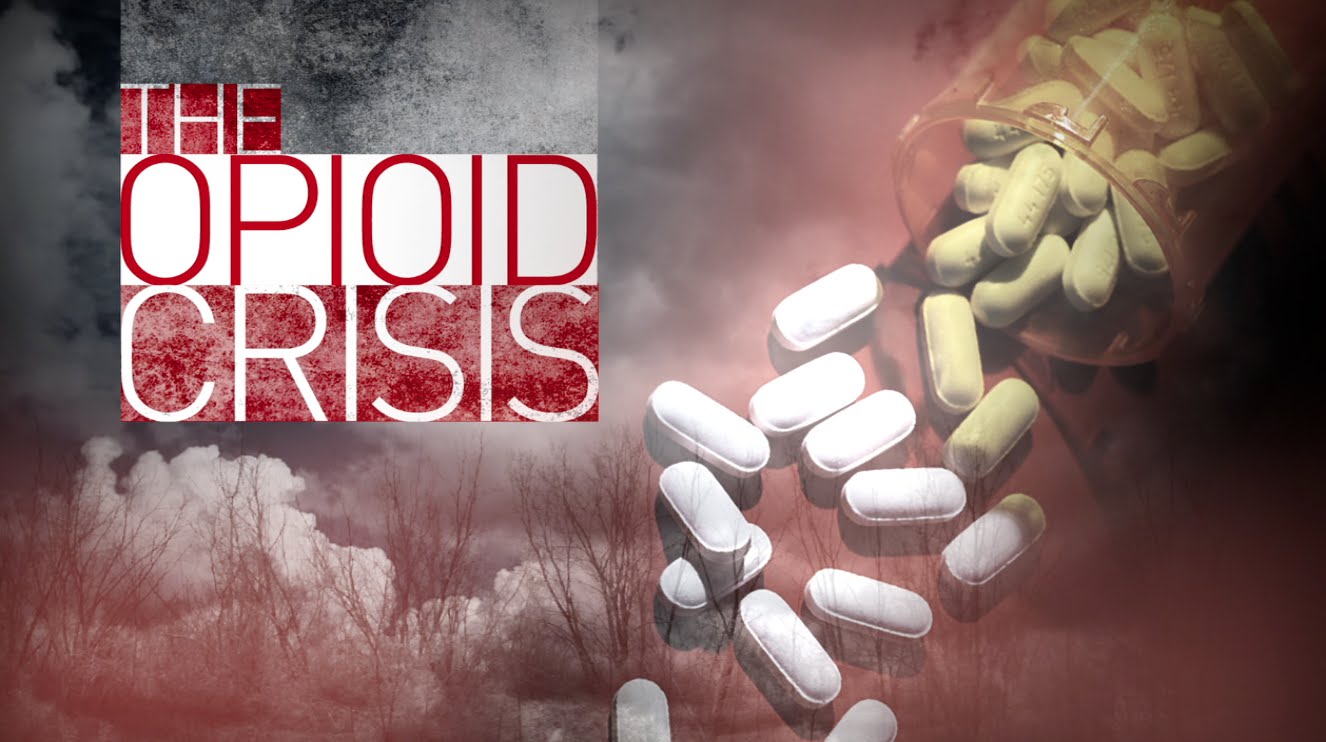 The Opioid Crisis is a scourge that is claiming thousands of lives all across Canada and around the world. Tens of thousands of people who began taking these drugs for pain or an injury have found themselves addicted and the numbers of people who die of overdoses is still climbing. Now patients are hoping to take on the drug makers in a $1.1-billion lawsuit about their role in the opioid crisis.

The proposed class action accuses almost two dozen companies of enriching themselves at the expense of vulnerable patients. It alleges the companies illegally and deceptively promoted highly addictive opioids despite knowing the dangers.

This comes after a 270 million settlement in the first of a wave of similar lawsuits in the United States. That is the deal between Purdue Pharma and the State of Oklahoma. It was set to go to trial on May 28 the first of about 2000 lawsuits. Libby speaks to one of the lawyers on the Canadian lawsuit Adam Tanel of Koskie Minsky and paramedic Mike Merriman.