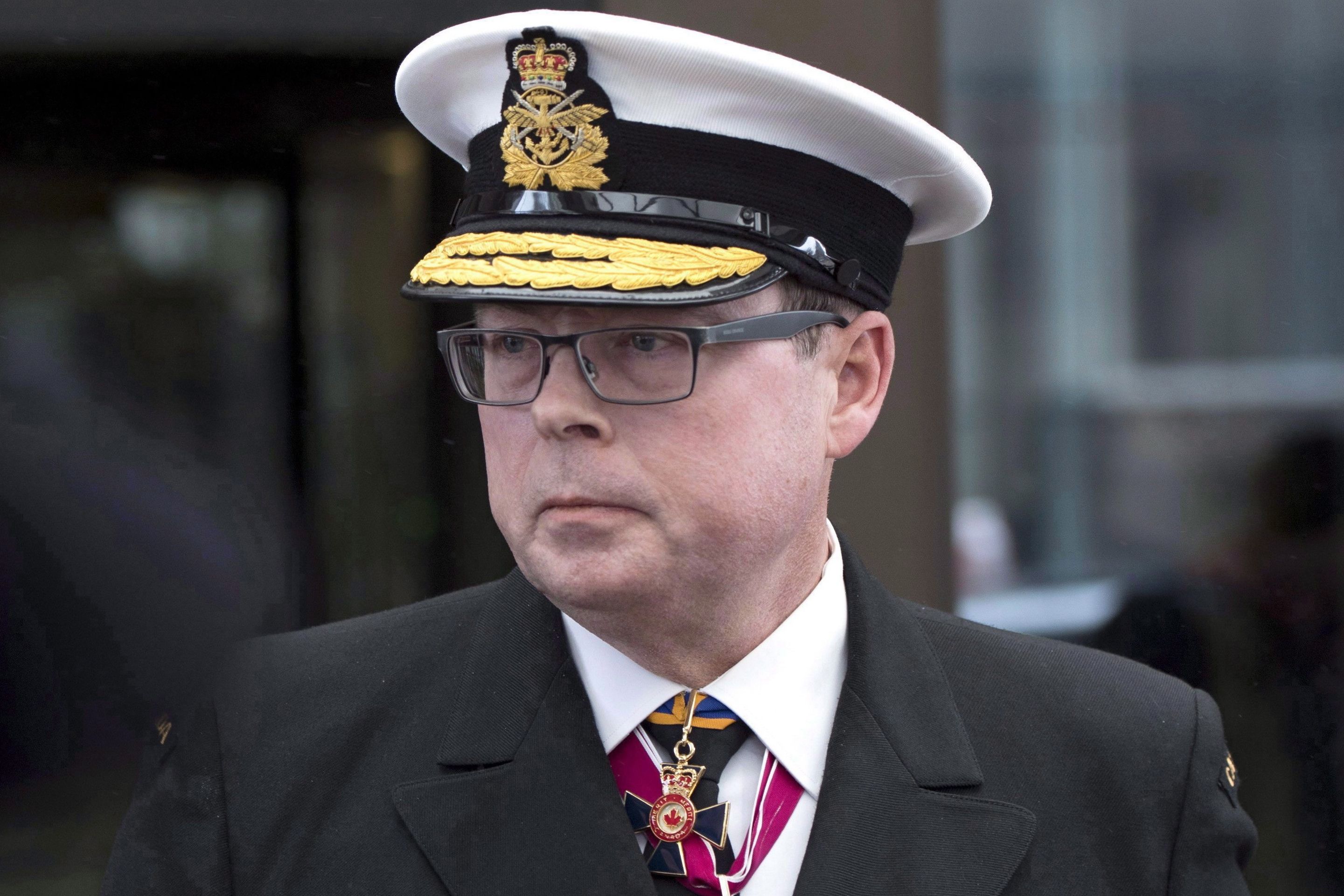 It’s a shocking turn in a case that was to go to trial just weeks before the upcoming fall federal election. Its being widely reported that prosecutors are expected to abandon their high profile criminal case against Vice Admiral Mark Norman today. The Vice Admiral is facing a breach of trust charge for allegedly leaking confidential details of a cabinet discussion on a $700 million dollar shipbuilding contract. One published report quotes an unnamed source saying there were growing doubts about the strength of the prosecution’s case. The decision to drop the charge comes just days after the revelation that Liberal MP Andrew Leslie, himself a retired Lieutenant General and a former commander of the Canadian Army was prepared to testify on Norman’s behalf. Opposition MPs have charged that Norman was being made the fall guy by the Liberals for a political leak. From the start Norman has maintained his innocence. Libby speaks with Bob Richards, a liberal strategist and Senior Council to National Public Relations and Jason Lietaer Conservative Strategist, President at Enterprise will also weigh in.