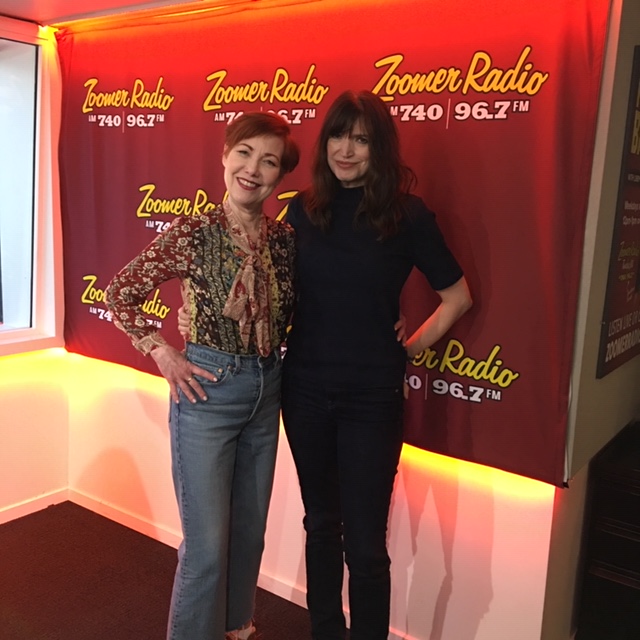 A new royal baby has been born! and It’s a boy! Prince Harry and Duchess of Sussex, Meghan Markle, are parents of a son. Harry spoke to reporters about the wonderful news. No word on a name yet for the young prince, who is seventh in line to the British throne and is the 8th great grandchild of Queen Elizabeth the second. Buckingham Palace reported earlier, Prince Harry’s wife Meghan went into labour early today. Harry, who has said he wanted to protect his wife from intrusive media coverage, and Meghan have said they plan to keep many of the details of the birth private. Meghan has a connection to Toronto having lived here for a time while shooting the TV show Suits. In fact, Harry and Meghan first went public as a couple in Toronto during the 2017 Invictus games. Libby chats with Zoomer Magazines Deputy Editor, Kim Izzo about the exciting news.