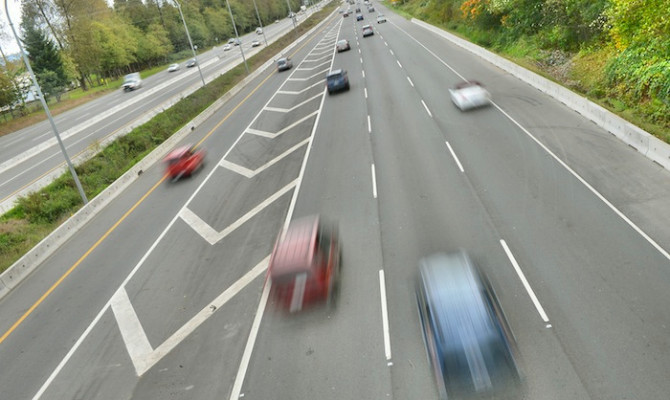 Concerns are being expressed about the idea of raising the speed limit to 120 on the 400-series highways. OPP Sergeant Kerry Schmidt warns that aggressive driving and speed-related collisions are the number one killer on provincial road. The sergeant made the comment in reaction to word from Ontario Transportation Minister Jeff Yurek that speed limits will be going up on provincial highways because higher speed limits result in injury and death. Yesterday on Fight Back with Libby Znaimer Minister Yurek explained that the highways were designed for speeds of 120 kilometres an hour, but that safety will be the number one priority. Libby speaks with the President and CEO of the Ontario Safety League, Brian Patterson Charles Cox, Chief Superintendent, Commander of Highway Safety Division for OPP & Co-Chair of the OACP- Traffic Committee and Elliot Silverstein, Manager of Government Relations at CAA South Central Ontario.