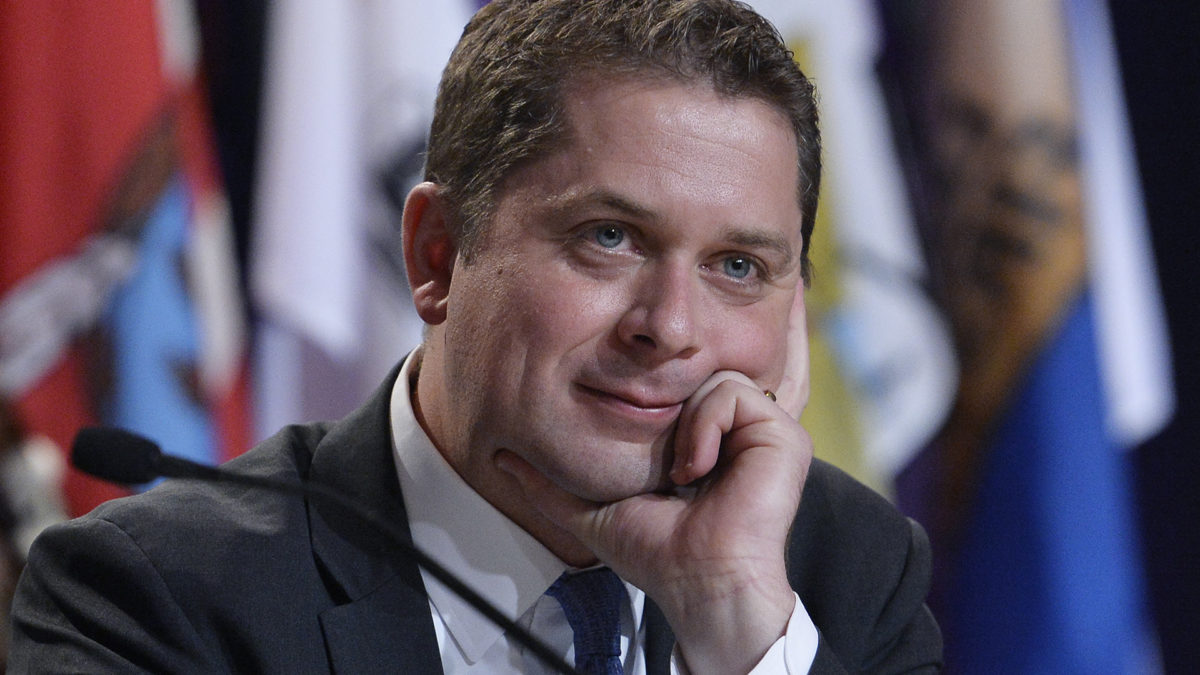 In a newly released Forum Research poll which was conducted between April 23 and 24, 37 per cent of respondents said they’d support the Conservatives if an election were held that day.
Only a third of respondents said they’d support the Liberals, with 14 per cent supporting the New Democrats and 9 per cent supporting the Green Party.
Conservative support actually dipped slightly from 42 per cent the previous month, but remains roughly where the party has been polling in Forum’s tracking since August 2018. To learn more about predicting the future outcome of the Federal election in October, Libby speaks with the President of Forum Research, Lorne Bozinoff and we’ll also hear from conservative activist, political consultant and the President of Bradgate Research Group, John Mykytyshyn