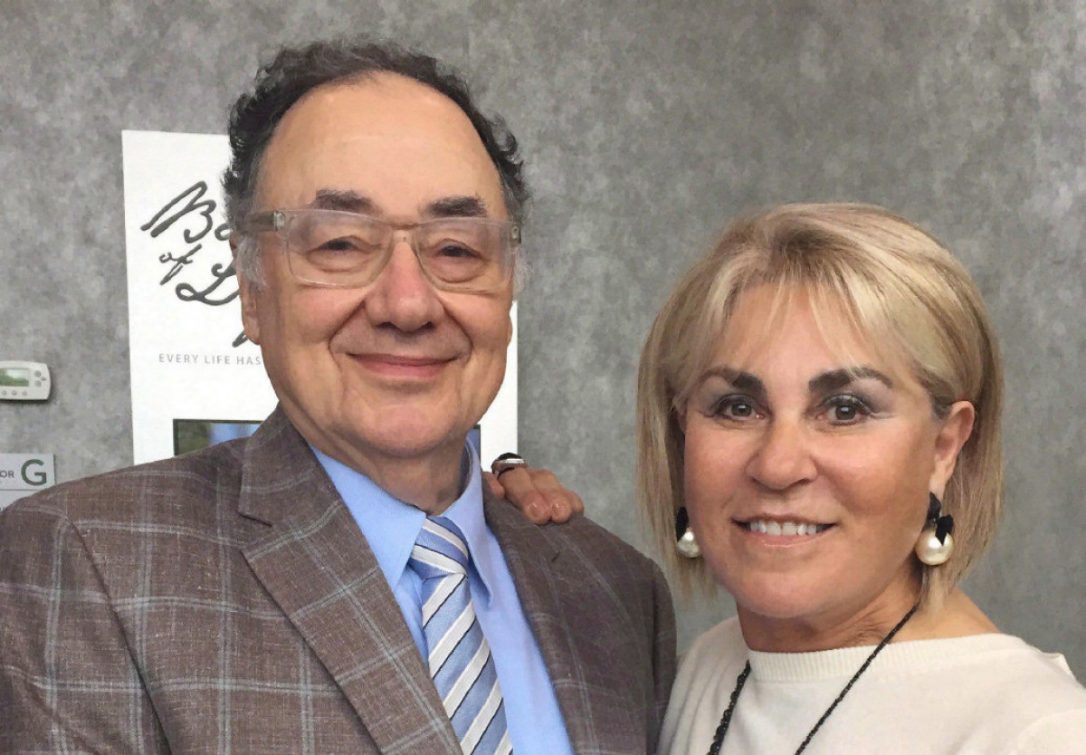 The Toronto police homicide squad has a working theory in the Barry and Honey Sherman murder case. Detectives are saying they may now know what happened according to one of the lead investigators who said this in court on Wednesday. It’s the first public indication in the 16 months since the billionaire Apotex founder and his wife were strangled that police could be making some progress. The detective also told an Ontario Court of Justice hearing that within a week, police are expecting a “high volume” of electronic records they’ve been trying to get since January. As well, there is at least one person they want to interview who has refused to speak with police. Others they want to speak to may have left the country or simply cannot be located, the investigator told court. Hopefully we’ll learn more soon. Fill-in host Jane Brown speaks with for police officer and security expert Ross McLean to learn more.