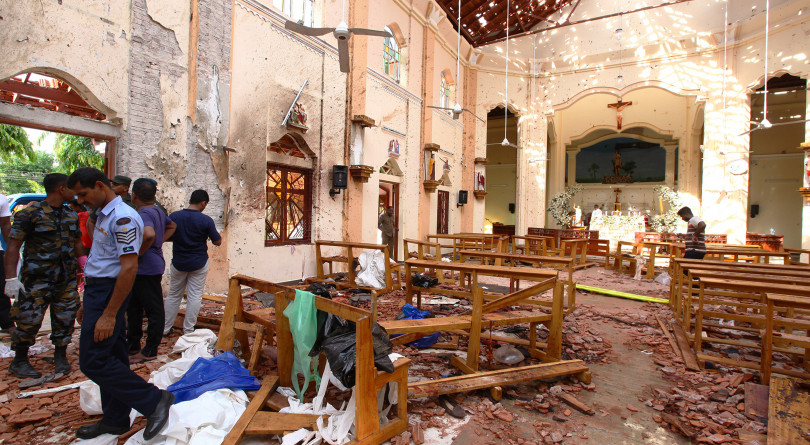 The world watches in horror after following a string of terror attacks in Sri Lanka over this Easter weekend which has left 290 dead and 500 people injured. A government forensic crime analyst says the 6 near simultaneous attacks on 3 churches and 3 luxury hotels were carried out by 7 suicide bombers on Saturday and 3 other bombings later at sites outside Sri Lanka’s capital, Colombo which are still under investigation. The Sri Lankan Health Minister believes a local terror group is responsible for the Easter Sunday bomb attacks in and around the Sri Lankan capital, but there may be foreign links as well. Earlier today 3 bombs were discovered, but while trying to defuse them, the bombs detonated, sending pedestrians fleeing in panic. No one was reported injured in the blast. Fill in host Jane Brown speaks with a former strategic analyst at CSIS and currently the President & CEO of Borealis Threat and Risk Consultants, Phil Gurski to learn more.