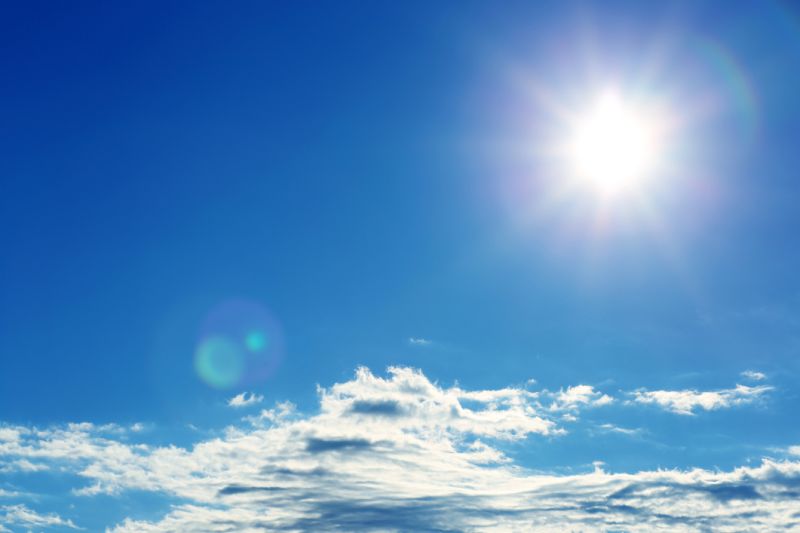 How would you feel about never changing the clocks again? A Liberal private member’s bill to keep Daylight Saving Time in place year round has received unanimous consent in the Ontario Legislature at first reading. Marie-France Lalonde has proposed the Sunshine Protection Act to provide more light in the evenings and to end two clock changes a year which she says are too disruptive. Government House Leader Todd Smith says it’s an idea worthy of having a discussion, but he won’t say whether it will ultimately become government policy. The only other province where the clocks do not change twice a year is Saskatchewan. About 70 countries use daylight saving time. Some are trying to scrap it, and stay on standard or “winter” time. The European Union Parliament voted last month to scarp the switch starting in 2021. If the Ontario bill passes, we would change clocks for a final time in March of next year. Daylight Saving Time was implemented during the First World War to save energy, allowing for more daylight in the evening hours. Fill in host Jane Brown speaks with Manitoba MLA Cliff Graydon who has been trying to remove daylight saving time in Manitoba, as well as Dr. Atul Khullar, the Medical Director of the Northern Alberta Sleep Clinic.