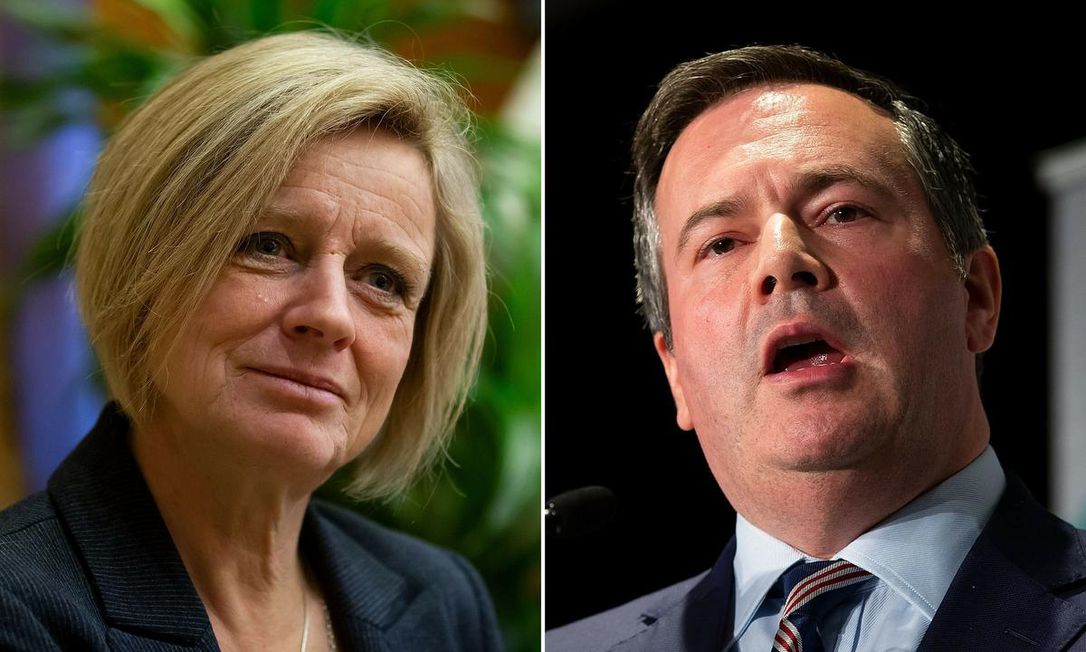 Former Federal Conservative Cabinet Minister Jason Kenney is Alberta’s new Premier.
His United Conservative Party won a majority over Rachel Notley and the New Democrats in yesterday’s provincial election. In his victory speech, Kenney urged the rest of Canada to support the province’s energy sector, which includes the need for a pipeline. He also referenced Canada’s other conservative premiers, including Premier Doug Ford in building a solidarity. One of the first things Kenney promised to do is scrap the NDP’s carbon tax and to file a formal court challenge of the federal carbon tax no later than April 30th. The taxpayer funded court challenge of the carbon tax by the Ford PC continues this week at the Ontario court of appeal. Libby speaks with her panel of expert political strategists Bob Richardson, Tom Parkin and John Mykytyshyn.