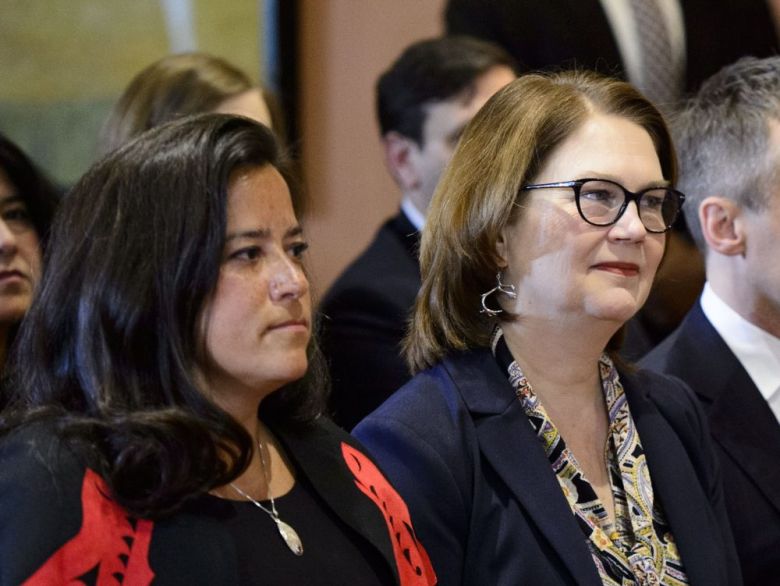 The latest casualty in the Liberal saga is Markham-Stouffville MP Jane Philpott, who issued a statement on her expulsion from Prime Minister Trudeau’s caucus late yesterday. Philpott wrote about the fact that the decision was made without her being provided any opportunity to speak to National Caucus. She also said she was accused publicly by people in caucus of not being loyal, of trying to bring down the Prime minister, of being politically motivated and of being motivated by her friendship with Jody Wilson Raybould, but these attacks were not true. Philpott also didn’t initiate the crisis now facing the party of the Prime Minister and says, neither did Jody Wilson Raybould. Prime Minister Trudeau announced early last evening he had expelled Wilson Raybould and Philpott from the Liberal caucus. Wilson Raybould was lobbying her former caucus members to stay in the Liberal fold for much of the day yesterday. The former Justice Minister was looking for understanding from her colleagues in her refusal to bow to alleged pressure to help engineering firm SNC Lavalin to avoid criminal prosecution. Libby speaks with Liberal Strategist and Senior Council to National Public Relations Bob Richardson, Pierre Poiliviere, MP, Carleton, Former Minister, five-term Member of Parliament and the Conservative Shadow Minister of Finance, Minister of Seniors, Filomena Tassi as well as pollster and President of Forum Research, Lorne Bozinoff.