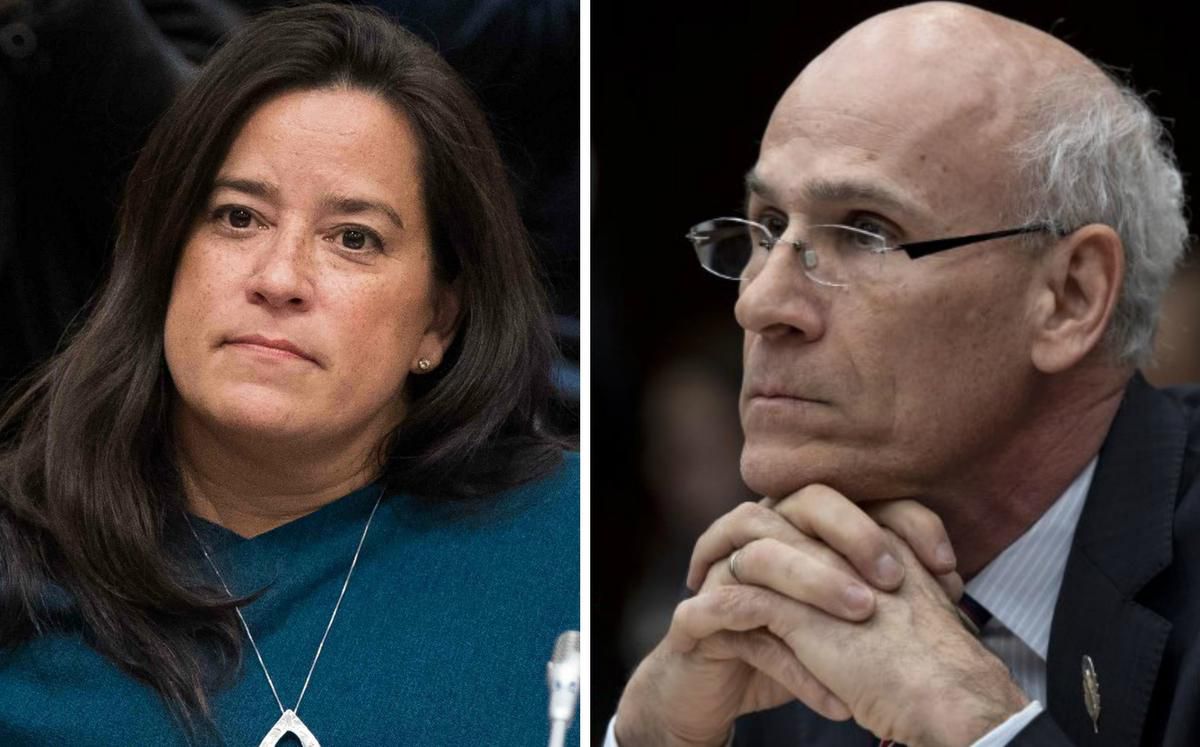 Another weekend of new developments in the ongoing SNC-Lavalin saga. Former Justice Minister Jody Wilson-Raybould submitted new evidence, including a recorded phone call with the former clerk of the privy council, Michael Wernick, late last week. Over the weekend, Gerald Butts, the former principal secretary submitted more texts and notes from the SNC-Lavalin probe to the justice committee. In an interview with Star Vancouver, Wilson-Raybould said she’s ready for whatever happens next in the matter.