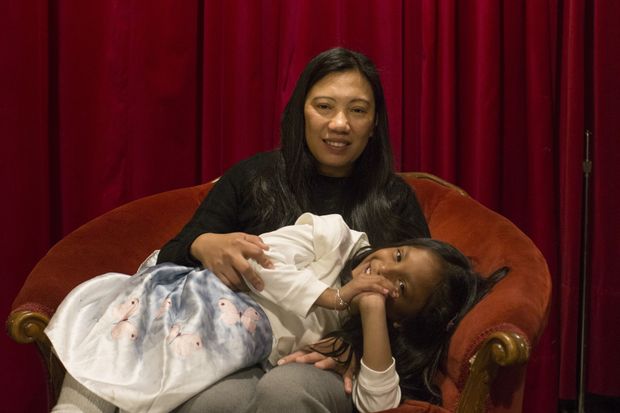 A woman who once helped shelter American whistle blower Edward Snowden land at Pearson airport with her young daughter yesterday and then held a news conference saying she’s grateful Canada granted her refugee status. Refugee Vanessa Rodel is hoping Ottawa will do the same for others who helped Snowden when he fled the US after exposing massive surveillance operations at the US National Security Agency. Prime Minister Trudeau declines to comment on what steps, if any, Ottawa might take. Libby speaks with immigration lawyer Guidy Mamann and Guillaume Cliche-Ribard, spokesperson with For the Refugees Advocacy Group.