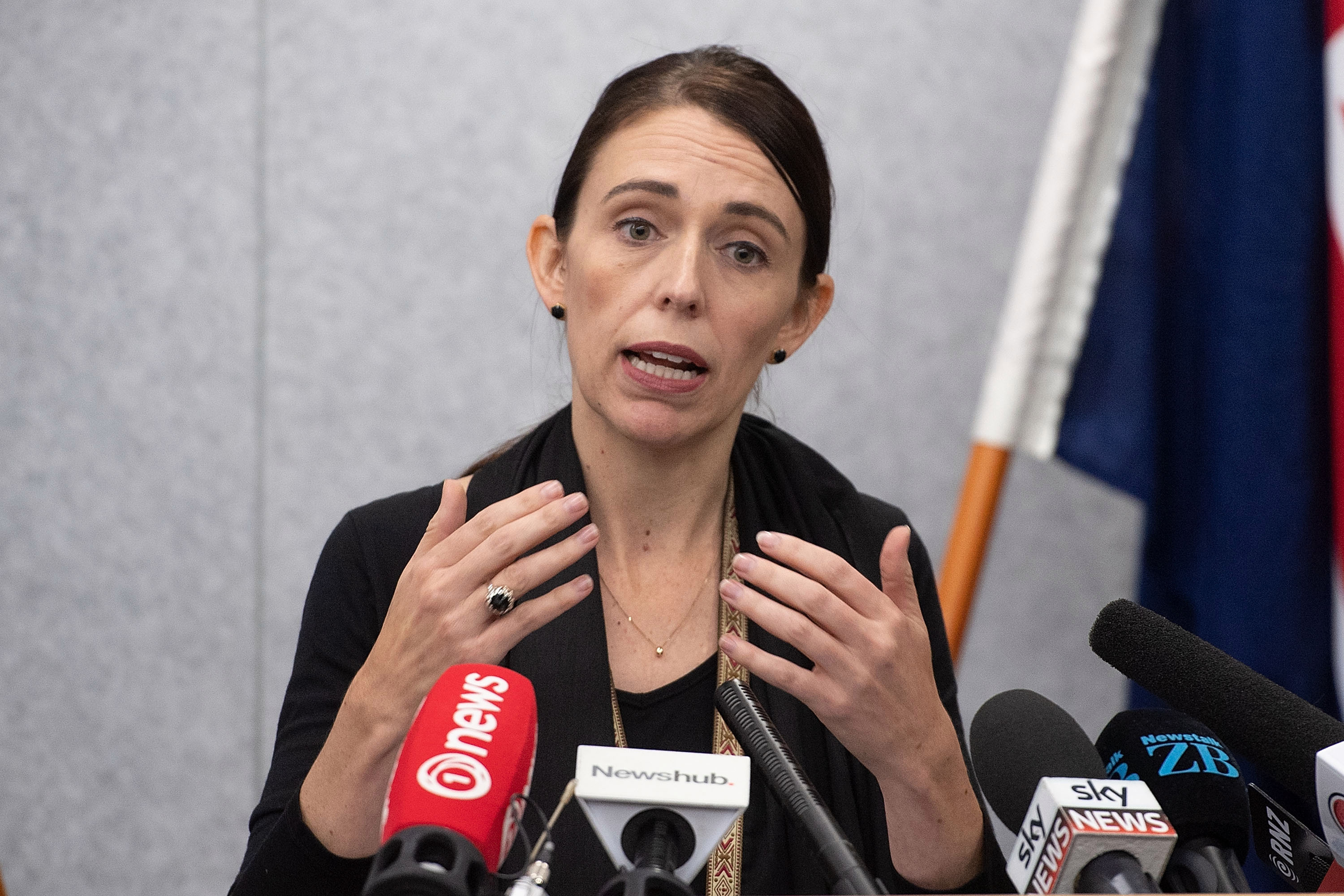 New Zealand Prime Minister Jacinda Ardern has spoken out saying gun law reforms will be announced within 10 days following the Christchurch shootings. She said Cabinet Ministers met and made an in-principle decision to tighten gun ownership, but details still need to be worked out. Ardern has also announced an inquiry into the country’s intelligence services. Do you think Canada should do the same? Security and Terrorism expert Ross McLean weighs in along with Irvin Waller, Professor Emeritus at the University of Ottawa and the author of Science and Secrets of Ending Violent Crime.