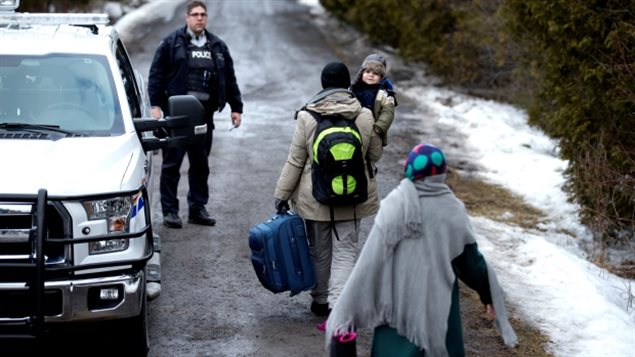 Thousands of refugee claimants are living in Canada without having been fully cleared by national security. A published report attributes the news to a report that shows a massive backlog in screenings amid a border crisis that began in 2016. Libby speaks with M.P. Pierre Paul-Hus, Shadow Minister for Public Safety and Emergency Preparedness, Charlesbourg-Haute-Saint-Charles, Policy Analyst & Lawyer Richard Kurland and Jean Pierre-Fortin, National President, Customs and Immigration Union.