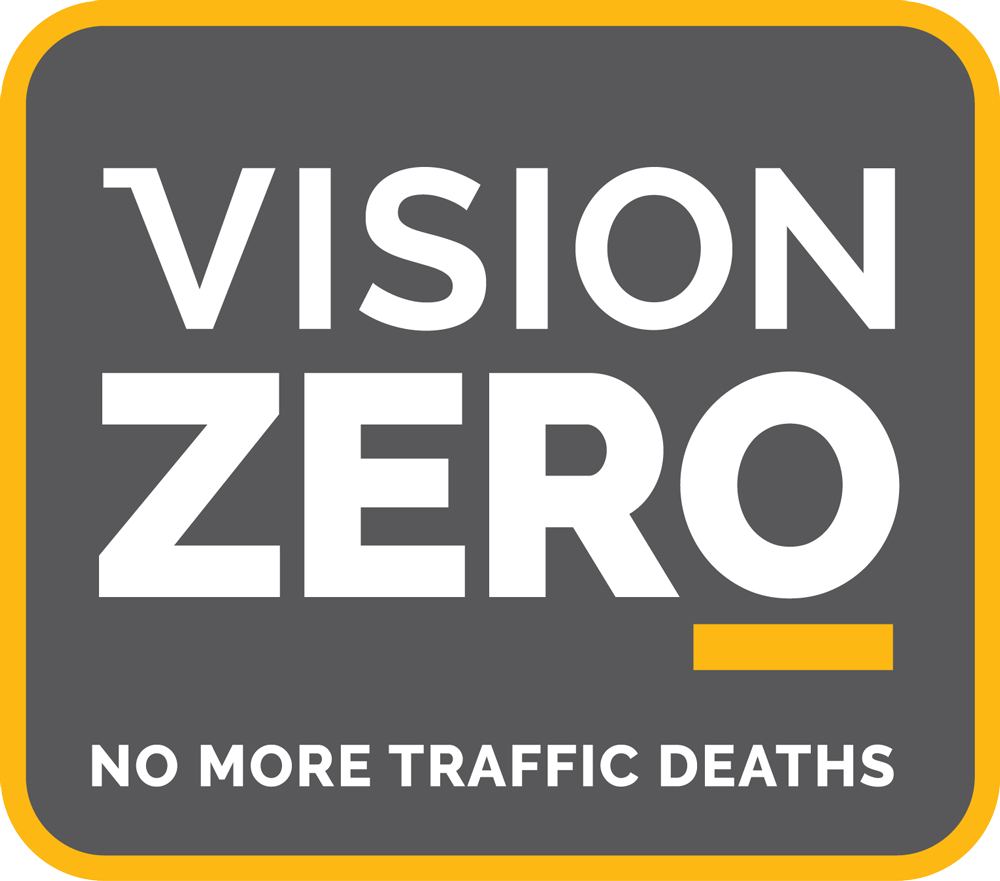 It’s the last day of 2018 and despite poor results from Toronto’s Vision Zero campaign, Mayor John Tory said he’s still committed to sticking to the $100 million dollar plan to reduce the number of deaths on Toronto streets to zero. Reports reveal there have been more pedestrians and cyclists killed on city streets so far this year, than any single year in the police database going all the way back to 2007. Libby spoke with Barbara Gray, General Manager of Transportation Services for the City of Toronto to find out how we can improve in 2019.